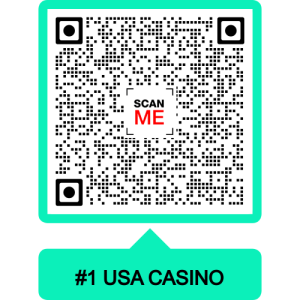 When it comes to Pharaohs, there are many things to learn about them. To share with all players the important history behind Pharaohs, Aristocrat have designed an Egyptian themed pokies machine which goes by the name King of the Nile.

This slot game comes with 5 reels and 25 paylines and can be played at the Lightning Link casino for free but no real money gaming on King of the Nile is possible.

A simple yet elegant blue wall provides the background graphics to this online slot machine. The reel section is wholly covered by a cream colour. 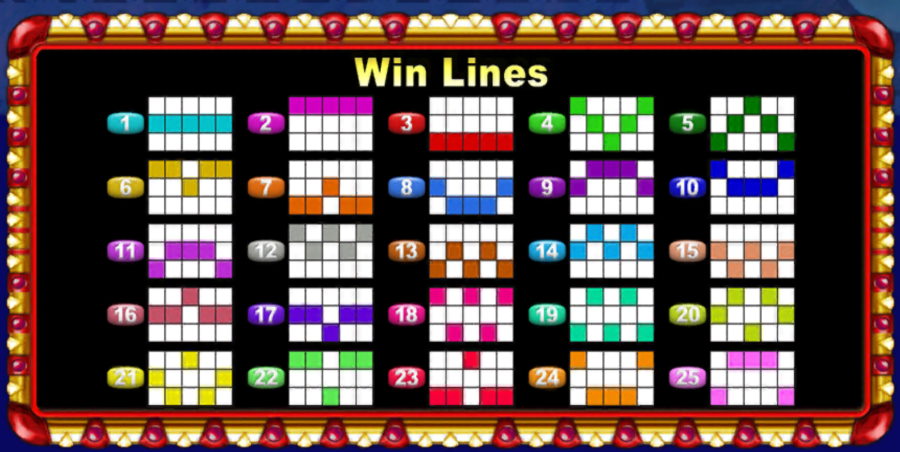 As players are spinning the reels, the icons that they can expect to encounter on the reels are as follows: the Pharaoh, a young male, a golden ring, a beetle, and the eye of Horus, a cross, pyramids and traditional poker symbols. 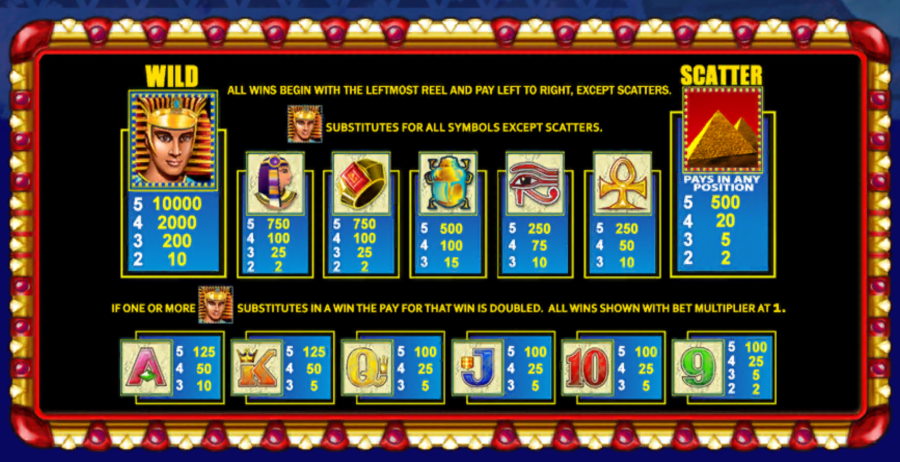 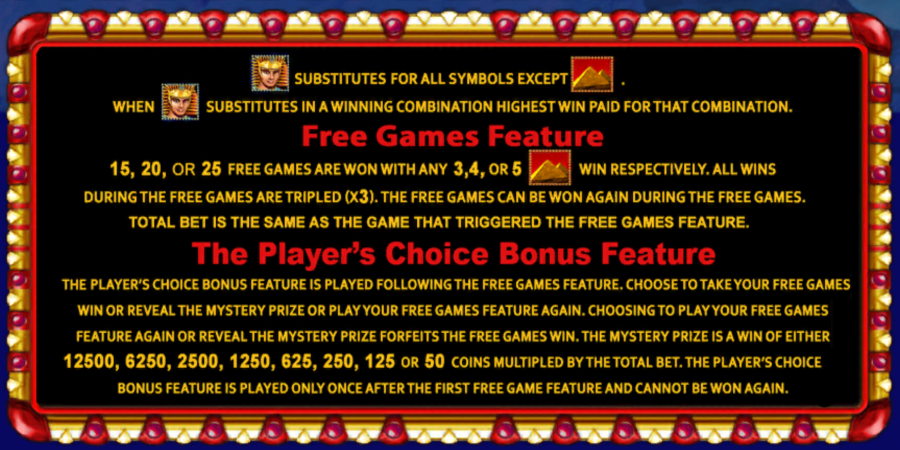 WHERE TO PLAY KING OF THE NILE ONLINE

Play this game at the Lightning Link casino for free, King of the Nile is not available online for real money gaming.

History tells us that civilization originated in Egypt. Hieroglyphics and most important cultural aspects did originate from Egypt. At the forefront of these important innovations were the rulers of the land otherwise known as the Pharaohs.

You have probably already played the iconic Queen of the Nile or the Love on the Nile slot machines so this is well worth playing if you liked those games.

There is no doubt that the Egyptian theme is one of the most popular in the gaming industry and Aristocrat presents players with another title to try out.

The beauty of the game is that it comes with a couple of highly enterprising bonus features hence a great proposition to those who are after slots with a great entertainment as well as the big pay-out factor. With this in mind, this slot receives an 8.6 point rating out of 10 in our review. 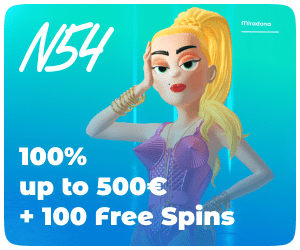