This game comes with an underwater theme which allows one to learn all there is to know about mermaids, the facts and the myths. Ocean Song is a 5 level progressive slot game which comes with 5 x 4 reels and the Xtra Reel Power system of pays.

Play this game for free at the Lightning Link casino but note that Ocean Song cannot be played online for real money at the moment. 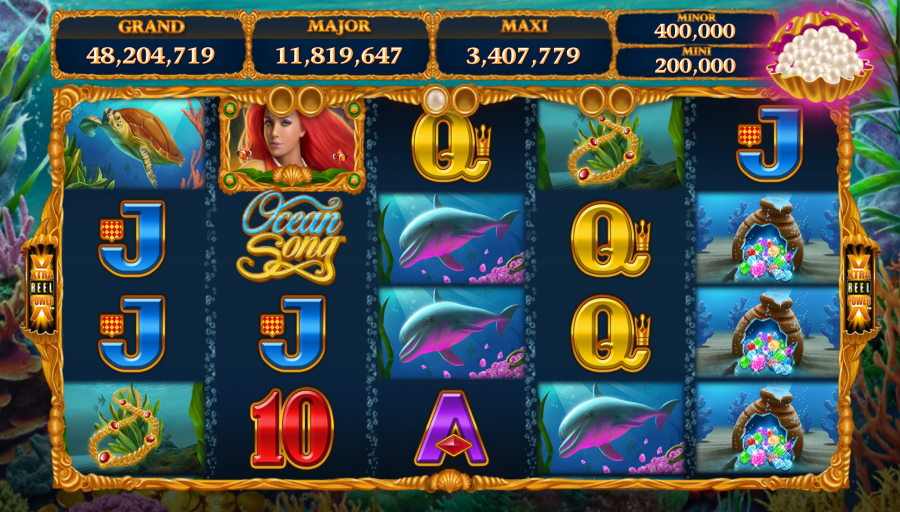 When players start their gaming adventure playing Ocean Song slot game, the aim is to land identical symbols on the same payline for a chance to score the game’s excellent payouts.

The icons that players will be aiming to land include the game logo icon, a beautiful mermaid, a whale, a water turtle, gold fish, an underwater cave, and traditional poker symbols.

WHERE TO PLAY OCEAN SONG ONLINE

Play this game at the Lightning Link casino for free, Ocean Song is not available online for real money gaming.

The myth says that mermaids exist. However, they also say that mermaids are supernatural creatures that cannot be seen by the common man. Only the favored can lay their eyes on mermaids.

Are mermaids real or they are just a creation of fiction? If this question puzzles you, then you definitely need to give the Aristocrat powered Ocean Song slot game a try for free.

Simplicity is the order of the day when playing Ocean Song online slot machine. However, this does not in any means suggest the game is boring no.

Rather, it is the simplicity of the game which makes it a great proposition to beginners. Ocean Song slot receives an 8.3 point rating from 10 in our guide. 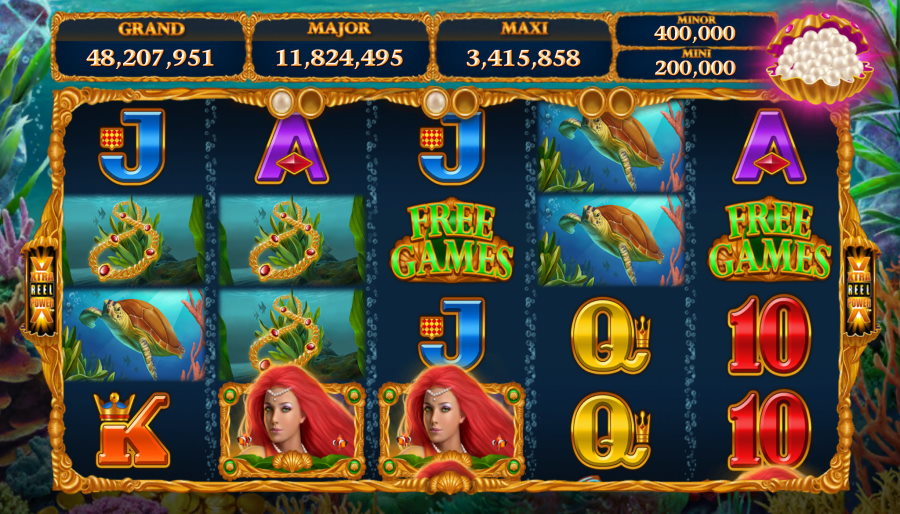