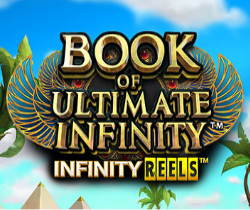 The Red7 powered Book of Ultimate Infinity Reels is an incredible adventure themed slot game. When players initiate a gaming session, they find themselves undertaking a virtual voyage of discovery to Ancient Egypt. 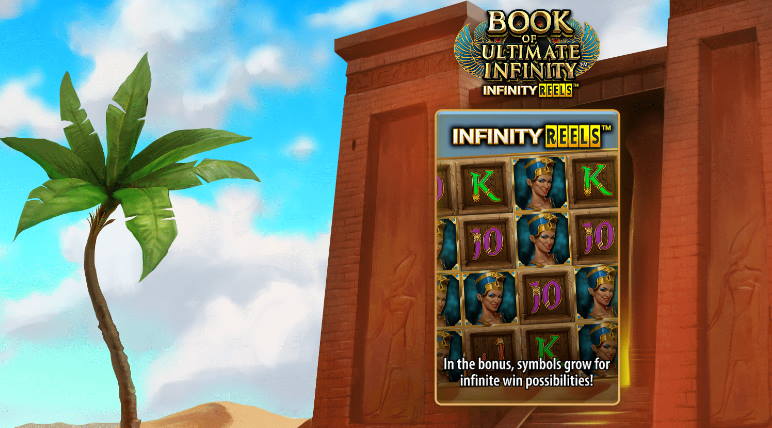 An animated arid landscape showing some beautiful pyramids in a distance acts as the background graphics to this slot machine.

The all-important reel icons which players will be aiming to match for the chance to scoop the game’s payouts include the Pharaoh icon, a jackal head, a Queen, a cross, a knife and some royal icons. 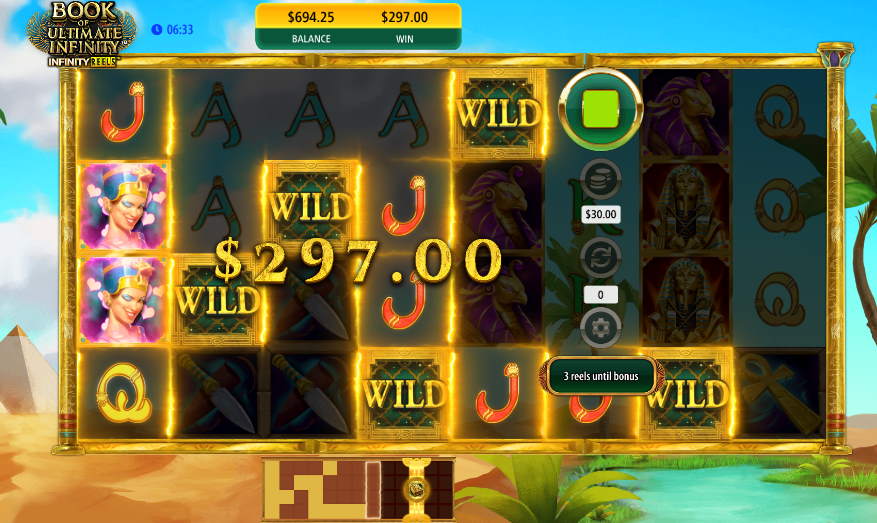 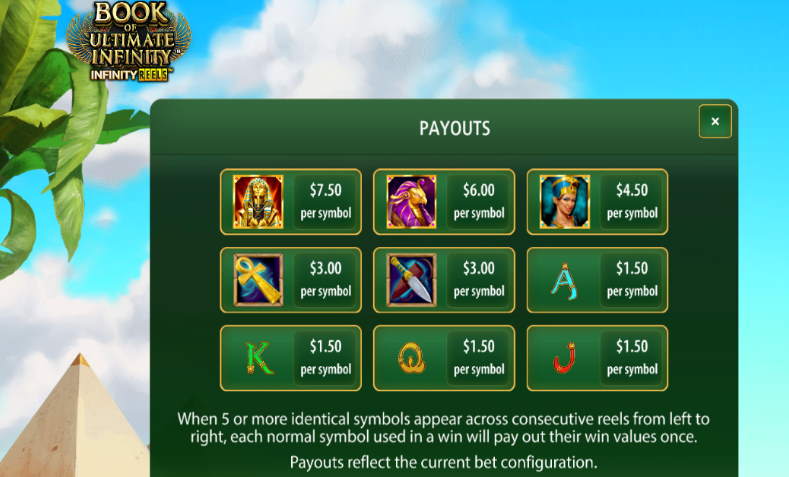 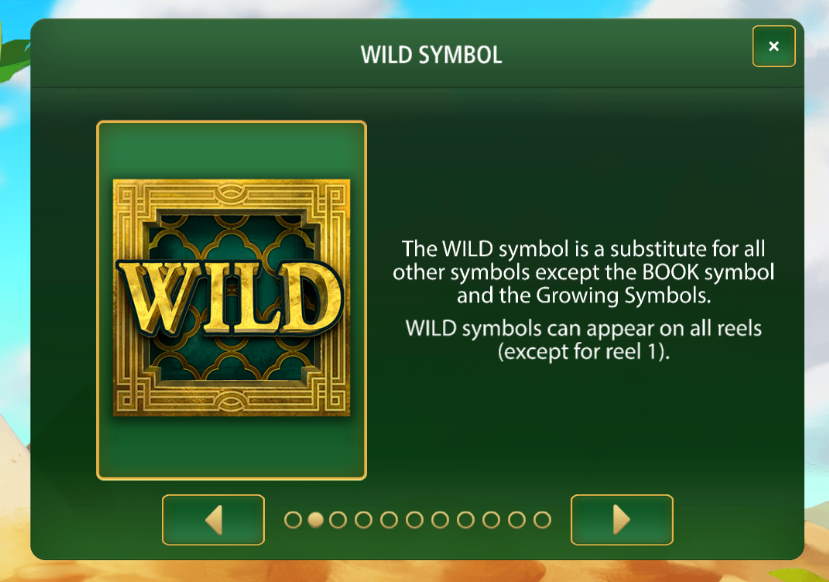 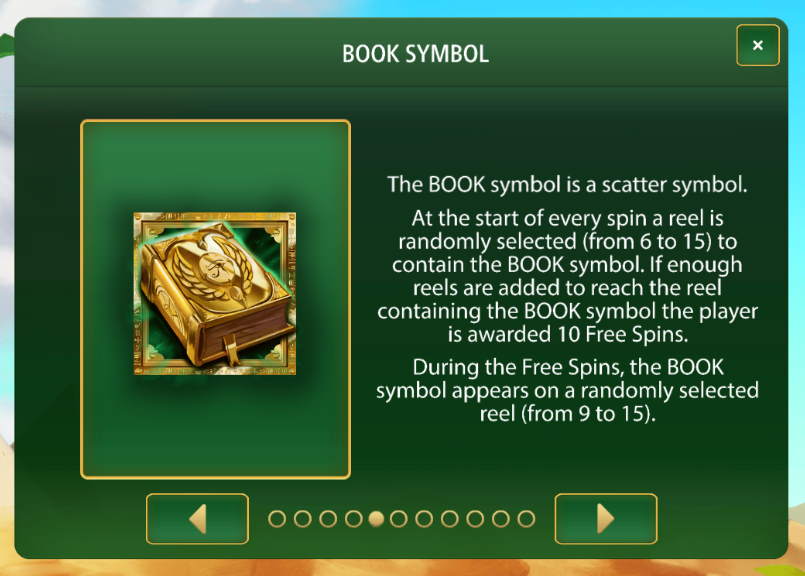 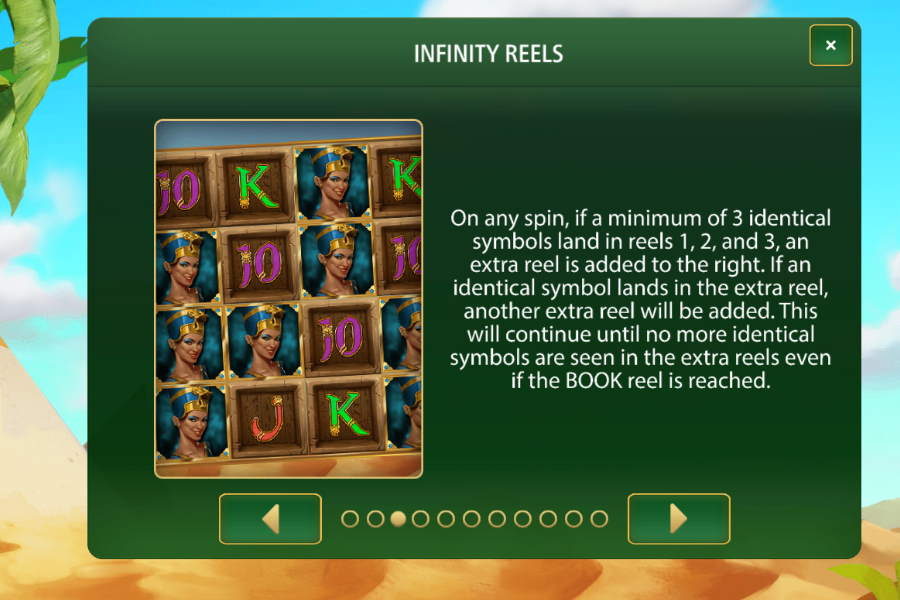 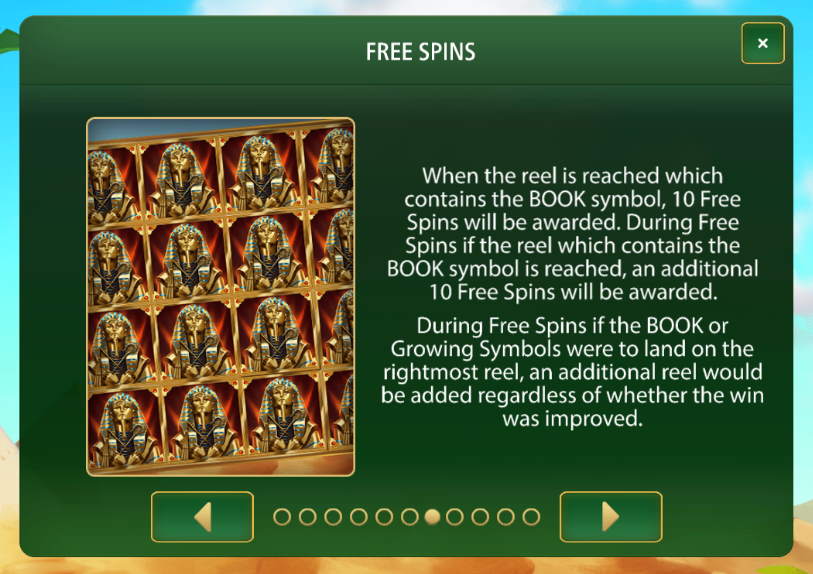 The theoretical return to player percentage of Book of Ultimate Infinity Reels slot stands at 96.50%. The game fuses the Ancient Egyptian theme and the adventure theme, so in light of this, the game receives an high 8.45 points rating from us.