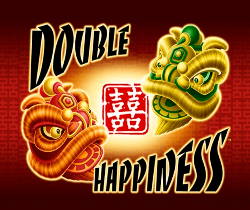 Players are exposed to different symbolic Asian creatures and icons most of which symbolize good fortune on the game reels in this Chinese themed slot machine.

As players view these symbols they may just summon good fortune. To get going set in motion the five reels that come with 25 paylines in the Double Happiness game right from our site. A real money version is not available online from our research, in fact Aristocrat pokies usually are not found at real money online casinos.

When spinning the five reels of this slot machine, the reel symbols players encounter include: the red lion, the gold lion, Asian inscriptions icon, a smiling man, a drum, firecrackers, a lantern, golden gongs, and some royal symbols.

During the unprecedented times that the world finds itself in, travelling has become a impossible thing to do. In fact, most countries across the globe have put up strict measures to curb travelling all in the aim to combat the devastating corona virus pandemic.

While physical travelling is now almost impossible, players ought to know that through the ingenuity of software developers, they can in actual effect embark on virtual trips! One such trip that players can embark on is a trip to the Eastern world made possible thanks to the Aristocrat powered Double Happiness pokies machine.

Coming from the Aristocrat Double Happiness as its title suggests offers unlimited joy and fun to all players who try it out. Similar highly exciting pokies to play include Dolphin Treasure, Queen of the Nile and Tiki Torch. This game receives an 8.3 point rating out of 10 points in our how to play guide. 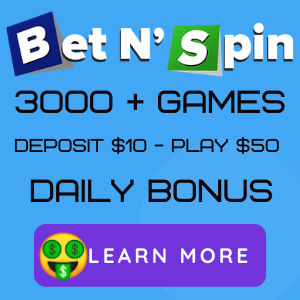