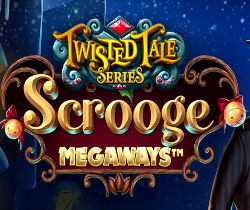 There are many characters that are synonymous with Christmas and one such character is Ebenezer Scrooge. Scrooge as depicted in Charles Dickens’ Christmas story was a miser and stingy man who was surprisingly transformed into a generous man by the spirit of the festive season.

In the spirit of Christmas and generosity you get to pay tribute to Mr. Scrooge by playing the 6-reel and up to 117,649 ways to win in this festive themed Scrooge slot from iSoftBet.

The deserted snow-covered streets of a beautiful town act as the background graphics of Scrooge Megaways slot. The game’s 6×3 reel grid in its entirety is covered by a light blue colour so it looks like a great XMAS vibe. 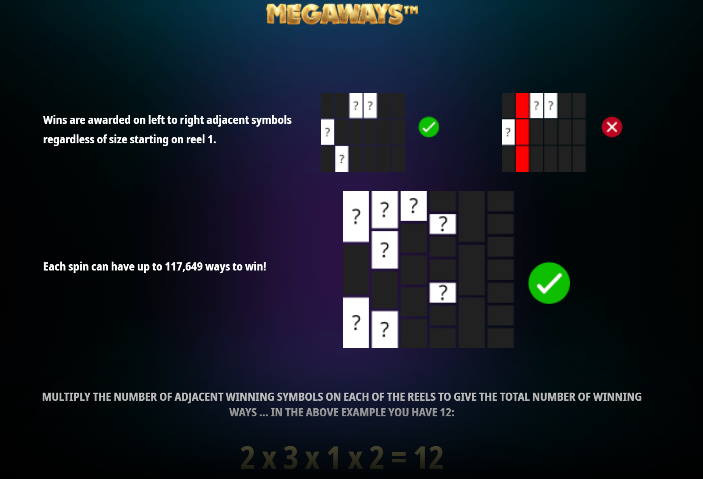 Once players initiate their gaming sessions playing Scrooge Megaways slot, the reel icons they get to come across include Mr. Scrooge, a hat, a turkey, a silver metal ball, royal icons, and a gold portrait with a circular black artifact on its center. 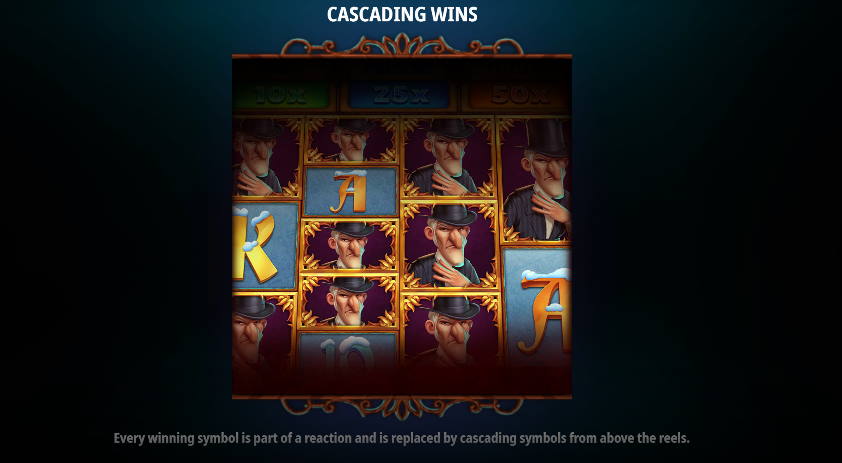 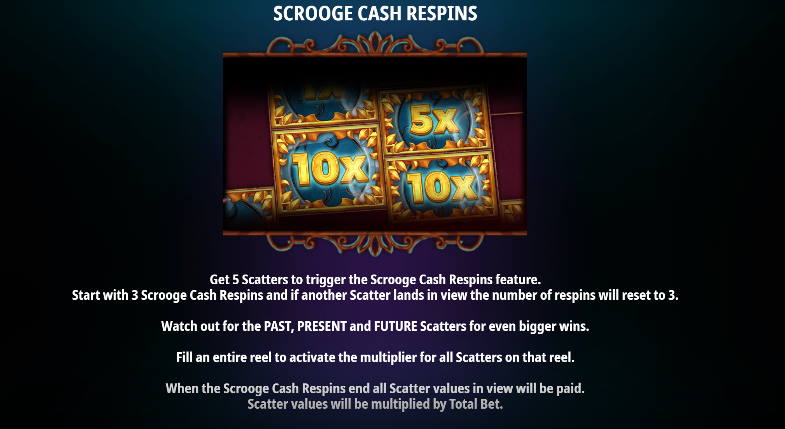 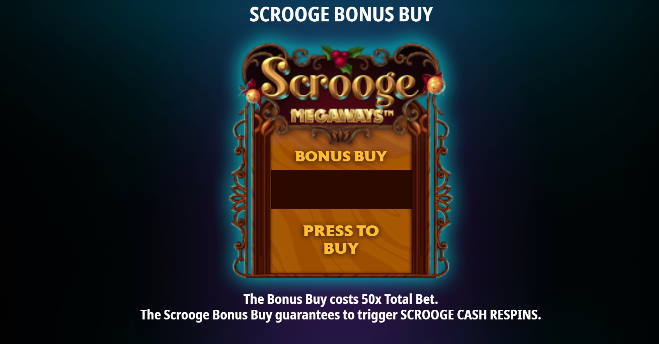 Get into the festive groove when you start a gaming session playing Scrooge Megaways slot. Thanks to the numerous bonus features incorporated in the game, players ought to note that the game is exciting, entertaining and above all a must play slot game in the Christmas season.