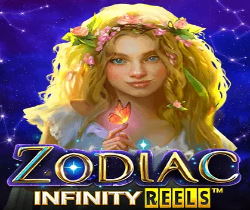 The quest to know what the future holds is something that many people aspire for. Well, according to western astrology, it’s really simple to predict the future.

All that one needs is to know his/her own birth sign and follow religiously everything that’s said about the sign by astrologers. All players eager to follow their signs simply need to play the highly exciting ReelPlay powered Zodiac Infinity Reels slot that comes with a default three reels that keep on extending outwards to the right when luck goes your way. 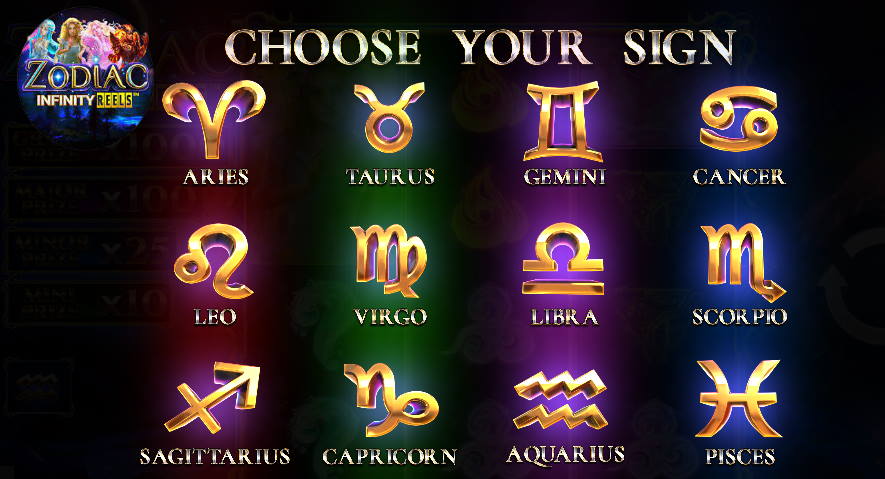 The backdrop of this online slot depicts a stunning cosmic landscape acting as the game’s background graphics. 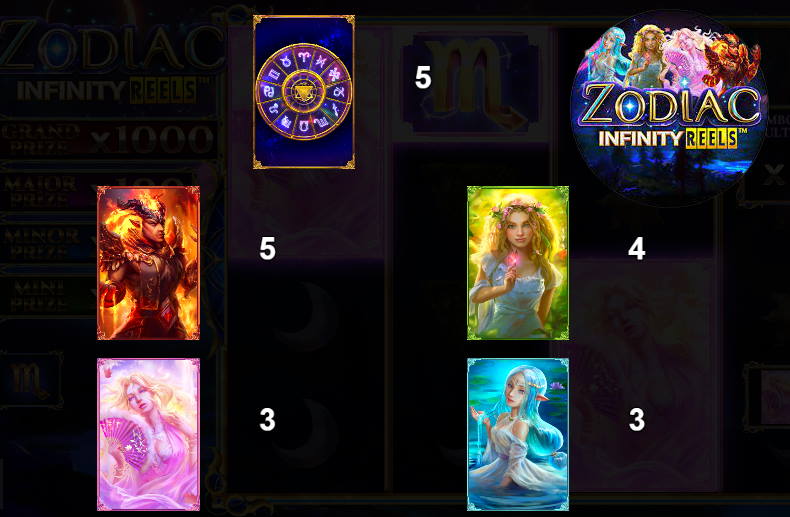 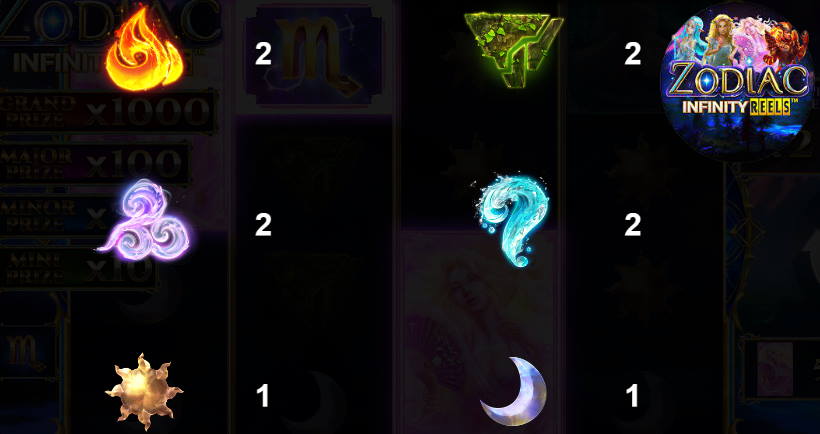 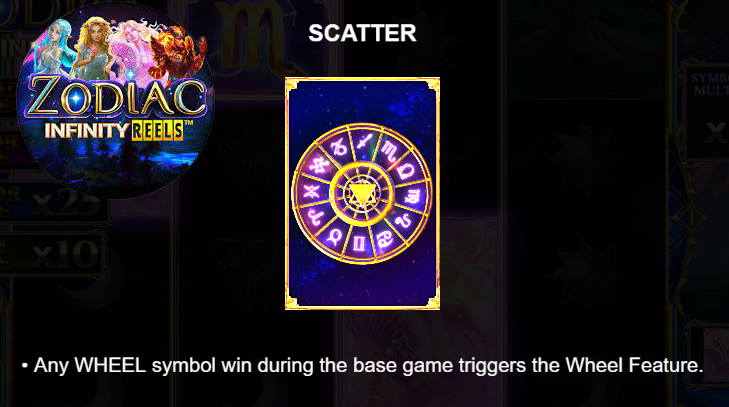 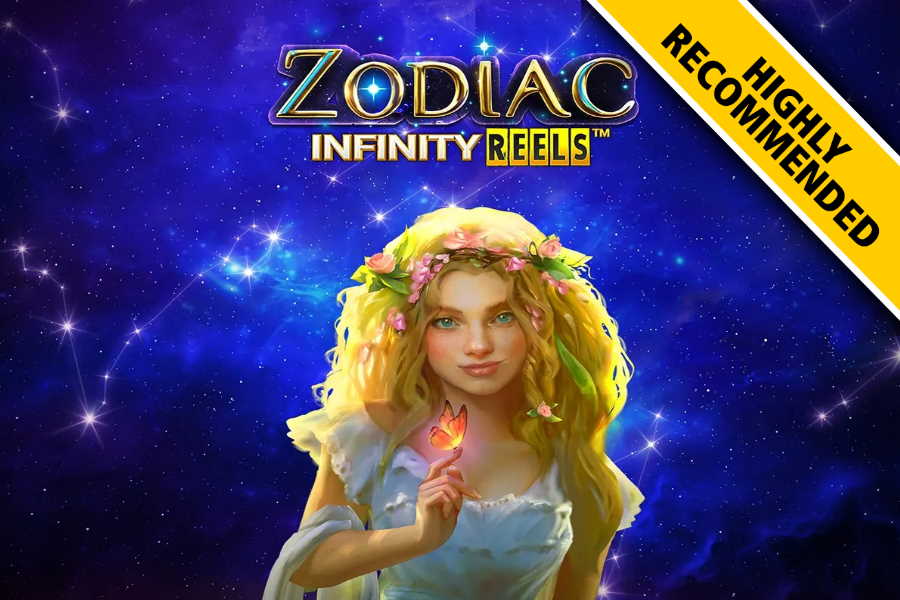