Aristocrat to Aussies means pokies or poker machines which the rest of us means slot machines, they are the #1 gaming machine supplier in the land down-under by far.

In fact, when it comes to real money gaming solutions and casual / social (pay to play) games, it’s one of leading content providers across the world. It’s holds the third position rank in sales size to IGT and Bally/SG who hold the global # 1 and #2 positions respectively in sales volume of real money slot machines.

In the social gaming market Aristocrat holds the # 1 position as it’s involved with many online ventures. We have a free play version to enjoy of Where’s the Gold HERE or take a spin on the cracker 50 Dragons HERE.

Heart of Vegas Casino is a Product Madness, Aristocrat company original creation. You are in for a mega sized Aristocrat online slot gaming experience. They have at last count around 120 games to enjoy on any device.

You can enjoy all the old school free Aristocrat pokies and slot machines like Big Red, Choy Sun Doa, 5 Dragons, 2Can, Big Ben, 50 Lions, Wonder 4, More Chilli and Indian Dreaming. They also have some of the newer game releases like Lightning Link, Lightning Storm, Mighty Cash and Wicked Winnings.

Daily coin giveaways will ensure you have at least a few credits to play with if you don’t have much luck playing the pokies machines. You can always buy some coins with real money if you please, but just remember no real money payouts are possible at Heart of Vegas.

This is in our opinion the best Aristocrat slot app for Android devices available for free at the Google Play Store. You must be 18+ to access the games at Heart of Vegas on FB. 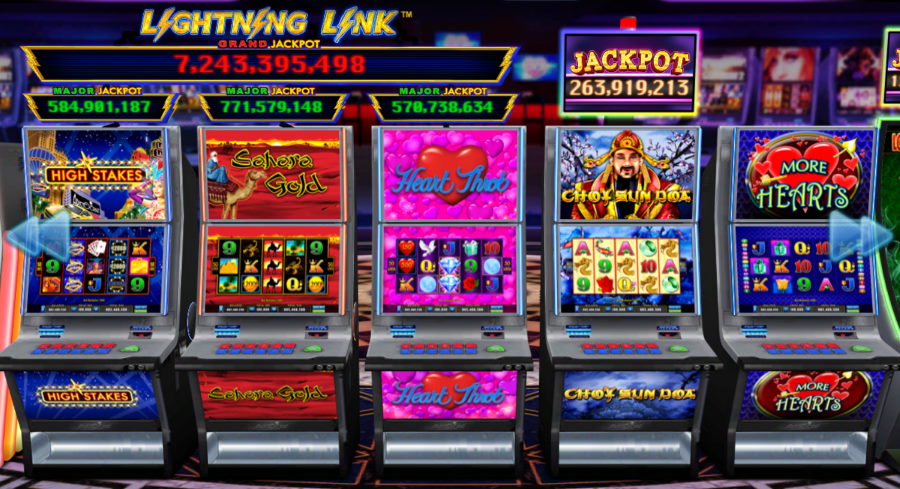 Everyone loves the iconic Mr Cashman, the gold coin with a face and hands who dances when you win big, he is one of Aristocrats most loved characters used in their games.

You must be 18+ to access the slot games at Cashman Casino.  This games do not offer real gambling or the chance to win real cash rewards.

This is another must get app if you have an android device, grab it from Google Play. The Cashman Casino is a Product Madness, Aristocrat company original. The Lightning Link slot machines are a huge hit on the casino floors around the planet so it makes perfect sense fro them to have their own site devoted to them.

You must be 18+ to access the pokies here.  These games do not offer gambling or an opportunity to win money that you can cash-out. 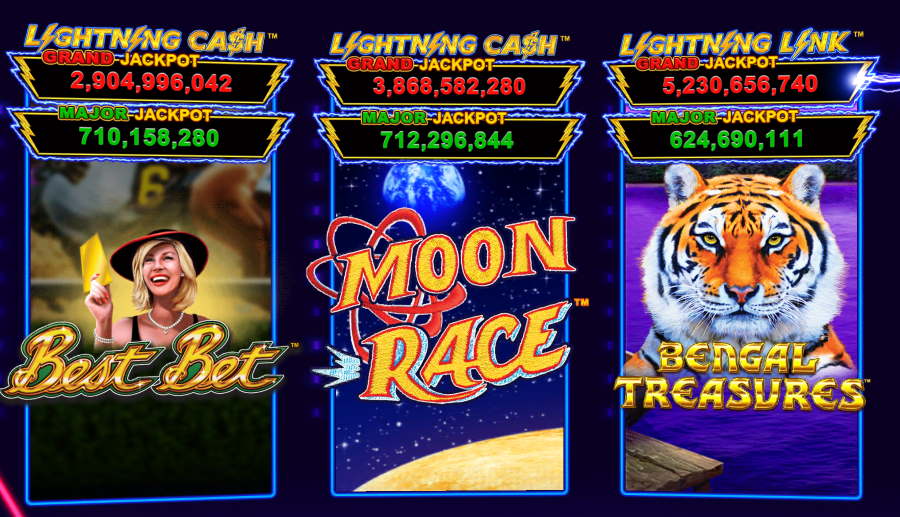 You must be 18+ to access the games at FaFaFa Gold Social Casino and no real play dollar action is possible here. 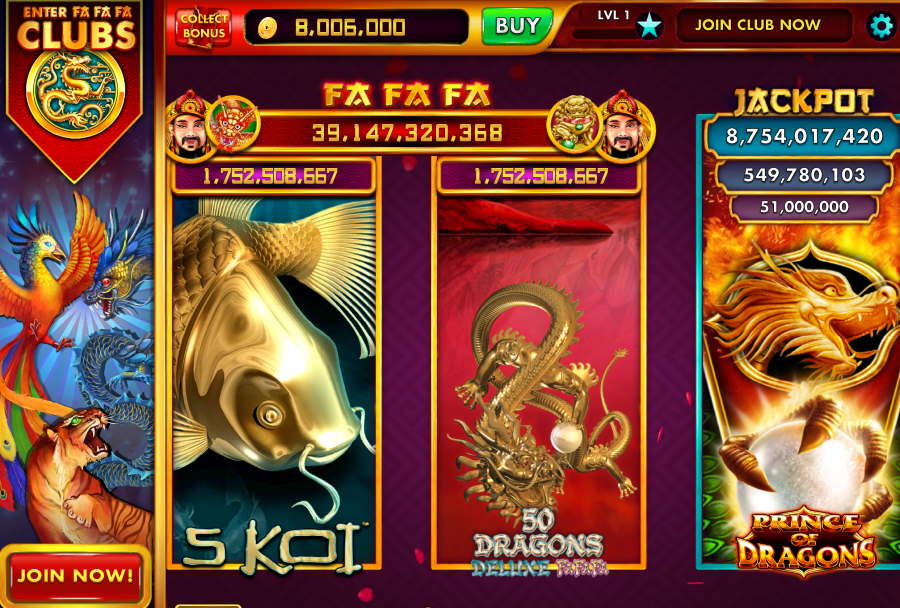 Big Fish has been online since 2002 they have developed and published a unique range of popular casual games across all genres and for age groups.

No matter if your 6 or 60 they have some great games available at Big Fish, some of the genres include casino games (18 + only), puzzle games, family games, arcade games, adventure games and many other categories.

All free to play games can be played for free as the name suggests, the games can be enhanced by purchasing add-ons, like powerups and extras within the game.

No real money can be won from the Big Fish Games site and funny enough they don’t have any Aristocrat games last time we checked but they do have some super IGT free pokies games to enjoy. 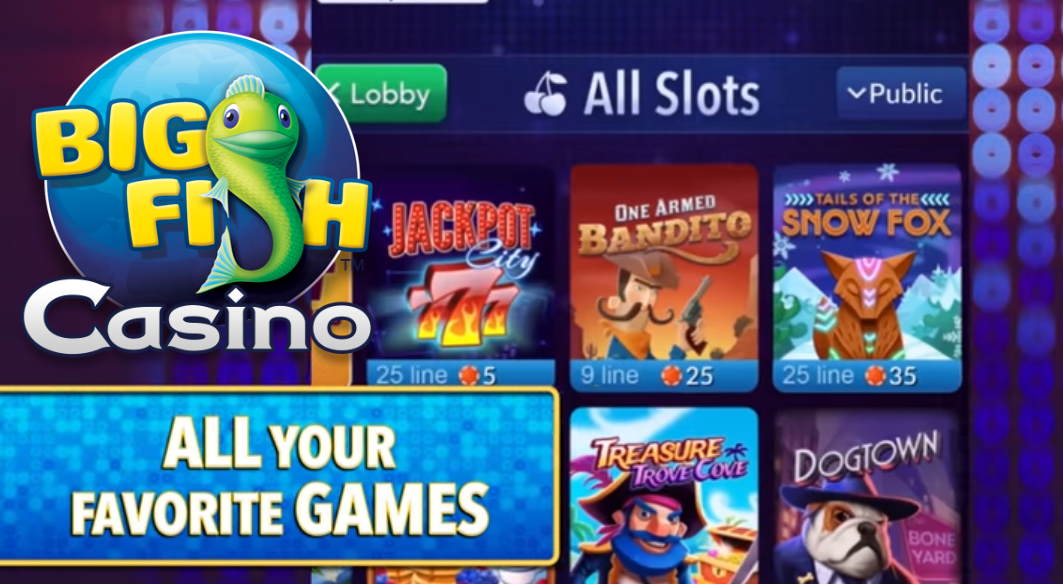 These days you are pretty limited in playing Aristocrat slots online for real money. Well when i say limited that means pretty much all countries will not have any games available.

A few years ago in the USA, Australia, New Zealand, Canada, USA and in the UK you would be able to play several Aristocrat slot machines online for real money, but sadly they don’t seem to be available any more. It looks like Aristocrat have zero games available these days for online casino real money gaming for anyone anywhere on the rock.

Aristocrat is a well-recognized Australian company based in North Ryde, Sydney that develops various leisure games and gaming systems, they provide the ultimate gaming experience on the casino floor and for online players at select casinos.

The company & its global team has a total of 3,800 + employees who’re thoroughly engaged in developing new games for land based and online casino players while pushing the traditional boundaries of creativity, fun, innovation, and technology.

The company was initially founded in 1953 by Len Ainsworth who later went on to found Ainsworth Gaming Technologies. Since its inception, the company and its dedicated & proficient team is on a mission to offer players the most exciting gaming experience.

Currently, the company is licensed in 250+ gaming jurisdictions & it operates in 92+ different countries around the rock. For more important details about this company and what they do just check out the below sections.

In 1953, the company was formed while having its headquarters in Sydney, Australia. Next, it revolutionized the entire gaming its industry by releasing “The Clubmaster” range (in 1956). This is the first machine which offered the players scattered & multiline payouts.

In 1958, the company released the world’s first ever “modern” style poker machine. In this way, it quickly captured the Australian gaming market. During the 1960s, the company expanded its market to the international gaming zone (especially in Europe and the USA). Additionally, it released a variety of important & innovative gaming designs during this time for it’s casino fans.

During the 1970s, the company kept up with the rapidly emerging digital age technology and it created various electronic video slot machines. Here to note, “Wild West” was their revolutionary electronic game. In the subsequent years, the company utilized many cutting edge technologies in order to accelerate the evolution of gaming industry.

The virtual reel is considered to be one of the most innovative gaming technology thus far. During the invention of the virtual reels, this gaming company took an active role in leading the way for the release of these new wave of gaming machines that players could not get enough of.

In the late 1980s, Aristocrat released their slot machines to various casinos, bars, pubs, and clubs of the USA. Plus, in order to fulfill the growing demands of the players residing in Asia-Pacific region, the company opened a new office in New Zealand and several other countries to foster their expansion.

In the year of 1996 Aristocrat declared itself as a public company and continued to grow its market. It’s known as “Aristocrat Leisure Limited” on the Australian Stock Exchange – ASX.

They released a scores of highly popular games during this time period. Later in 2005, the company developed its popular presence in the markets of China and Macau.

The next few years were pretty challenging for the company due to the global economic crisis (2006 – 2009). In 2012, Aristocrat with a renewed focus hired the top talents in order to develop and circulate the mobile-based, application-based, and online slot games. Plus, it efficiently streamlined the entire process of game development also. In order to create a social casino gaming platform, it launched the popular and highly profitable Heart of Vegas Casino in 2013.

Following their global success and holding its true legacy, the company is now fully focused on improving & increasing its gaming market around the globe.

Aristocrat back in July 2014 purchased North American Video Gaming Technologies, commonly known as (VGT) for a huge US$1,200 million.

VGT was a privately owned manufacturer of slot machines predominantly for the tribal gaming market in North America. VGT had a count of about 20,500 leased machines and 620 staff as at 1 January 2014 at the time of the purchase by Aristocrat.

VGT’s huge success in the North American tribal casino market was due to the success of the likes of Hot Red Ruby, Lucky Ducky and everyone’s favourite Mr. Money Bags. These games were simple yet great games to play. 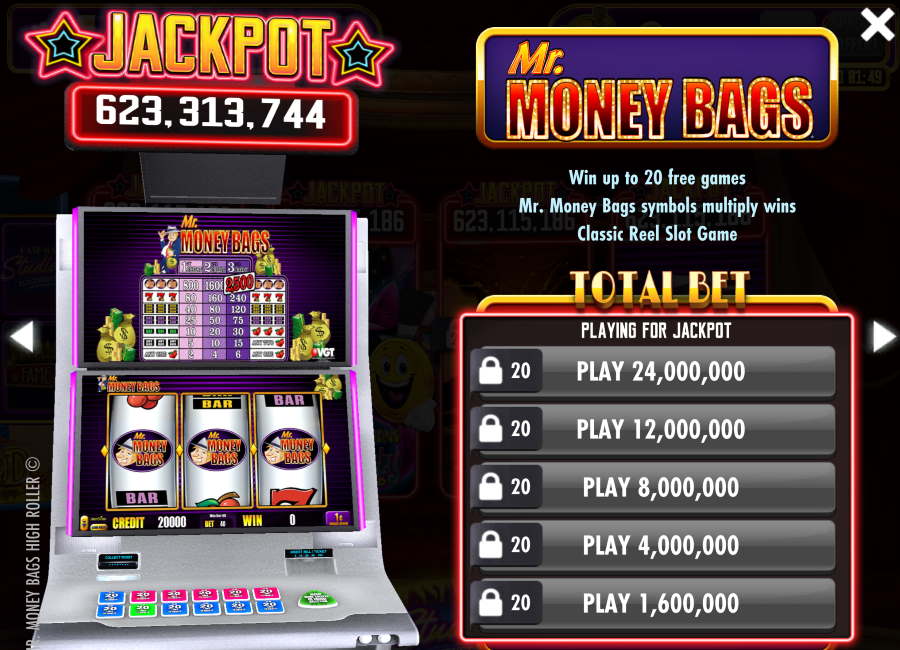 Aristocrat, being one of the industry’s most innovative gaming content developers, has already released a plethora of amazing games.

Over the 65 + years that the company has been in business Aristocrat have launched a variety of slot games that have become some of the most iconic games on the casino floor.

The company is passionately dedicated to developing the best gaming solutions for its customers and players in the free social and land based casino markets.