Bally Technologies, based in Nevada, is a global manufacturer of slot machines & other advanced gaming technology systems. This company is currently owned by SG Gaming or Scientific Games Corporation and they are second only in sales numbers to IGT.

For generations, this global gaming brand has brought modern gaming solutions while at the same time providing cutting-edge technology so that the players can enjoy their favorite games with pure excitement, the same Bally tradition continues right until this very day. 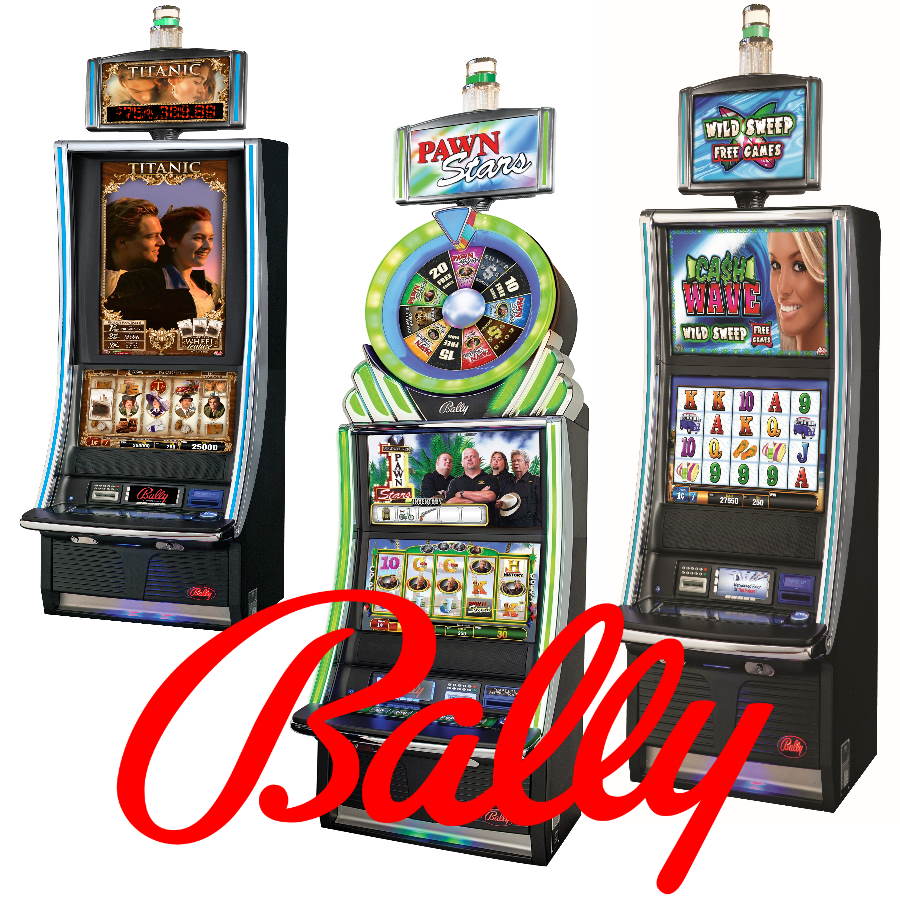 As of now, the company has developed various popular titles, industry-leading features, a wide array of gaming cabinets. In order to take a quick look at this organization and their portfolio of best-selling games, kindly check out this comprehensive review below. 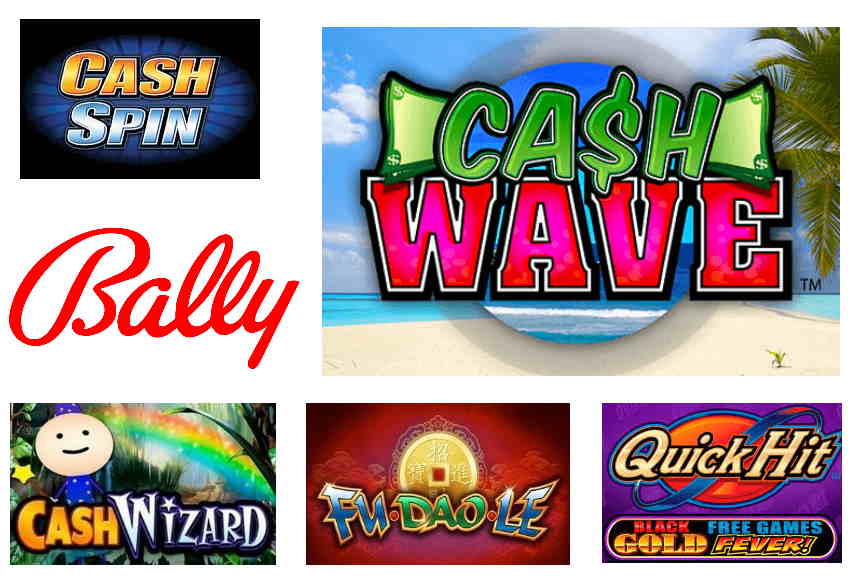 Bally Technologies was founded as “Advanced Patent Technology” in 1968. The company was originally formed by two ambitious entrepreneurs – Jack Solomon & Alvin Snapper. The company spent its first 12 years mainly in the development stage before it had any big achievements on the record books.

“Advanced Patent Technology” made an entry to the gaming industry (in 1979). During this time, the time acquired “United Coin Machine Company”. At that time, United Coin Machine Company was one of the largest gaming operators in Nevada. After that, “Advanced Patent Technology” announced their plans of opening a casino in Laughlin. However, the company faced several internal issues like inadequate financial disclosure.

Next, the company had undergone a thorough restructuring and renamed itself as Gaming and Technology (in 1983) in order to better portray its focus. 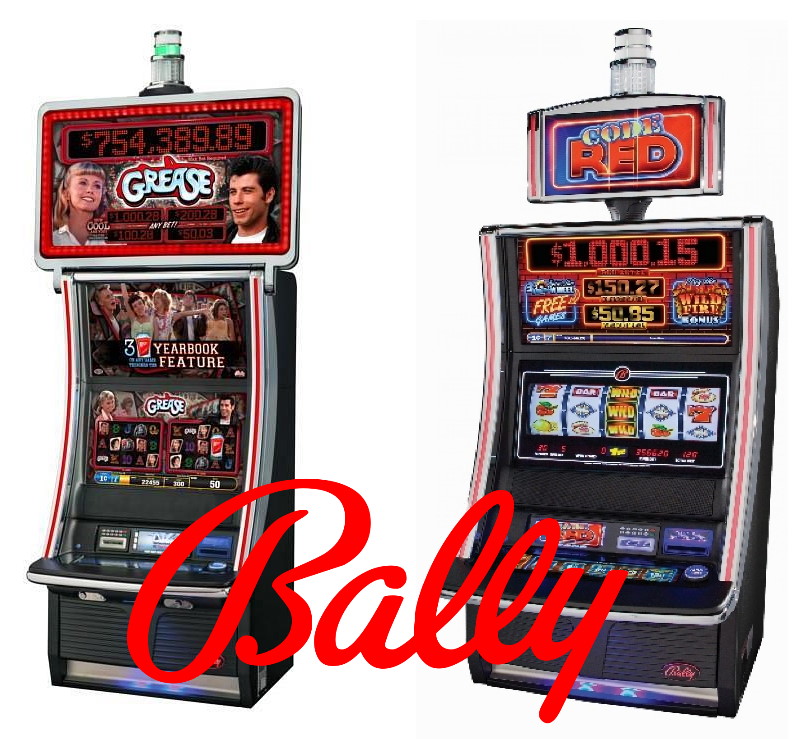 In 1985, Gaming & Technology merged with another leading manufacturer of slot machine games, “Omega Enterprises”. In 1988, Gaming & Technology again changed its name “United Gaming Inc”. In 1989, the newly formed company made an outline to become a key casino operator and it invested around $40 million in order to construct five mini casinos. In 1992, the company expanded its market to Louisiana. Plus, it installed various gaming machines to several bars, clubs, and casinos.

In 1993, Wilms and United Gaming signed up for a mutual agreement. In the next year, the company again changed its name to “Alliance Gaming Corporation” in order to reflect the revitalization & redefinition, the honorary CEO, Steve Greathouse felt that their gaming machines needed to be more interactive and more fun so that they could successfully compete against the major rivals & dominant competitors.

Keeping this into consideration, “Alliance Gaming Corporation” was looking for another effective acquisition. Finally, the company proposed to merge with “Bally Gaming International”.

In 1996, the entire acquisition was completed and Bally was organized into three different sectors – Bally Gaming, Bally Systems, and Bally Wulff. In the 2000s, Bally introduced various new & innovative gaming platforms. Finally, the company renamed itself as Bally Technologies in 2006. In 2007, this prestigious company celebrated its 75th anniversary. During 2008 – 2009, the company released a couple of top gaming products to mark the milestone.

Finally, in 2014, Bally Technologies was completely acquired by Scientific Games, the renowned maker of gaming systems and equipment known the world over. 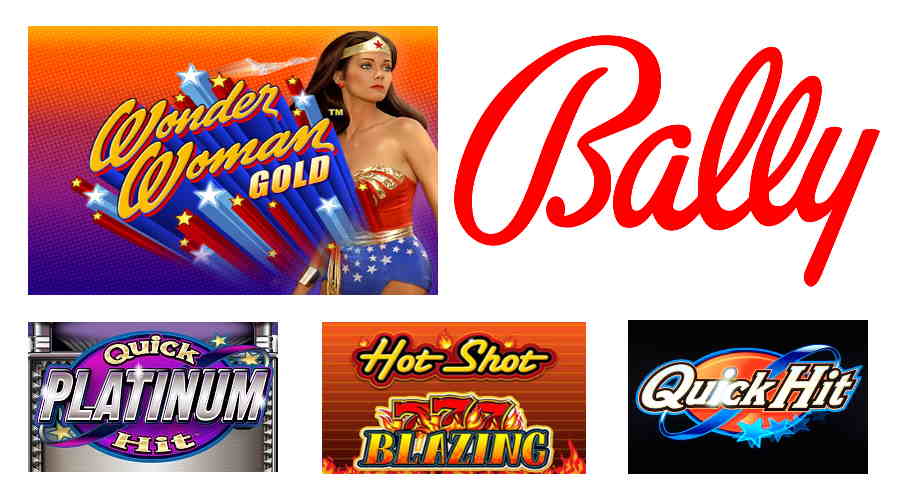 The company will also continue to release a thrilling range of exciting slot machines and various other games in order to provide the best entertainment experience for its consumers on the casino floor around the world.

From the pokies clubs of Sydney, to the Las Vegas strip and across the pond to the UK casinos you will find all the best slot machines from Bally.

Did you know? In 1992, Bally-Williams released the best selling pinball machine in history aka The Addams Family, it sold well over 22000 units.