Novomatic features to be one of the largest gaming technology providers in the world. The company was originally founded in 1980. Within a period of around 35 years, this exceptional organization has expanded its business globally.

Currently, the company employs more than 32,000+ employees worldwide. Plus, it operates in 72+ different countries while featuring 260,000 + gaming units in land casinos. As of now, the company has around 1,650 gaming locations worldwide.

This international gambling company has its headquarters in Gumpoldskirchen, Austria. To reveal more details about this company & their earlier history and major achievements, you can now take a look at the following sections below to learn more. 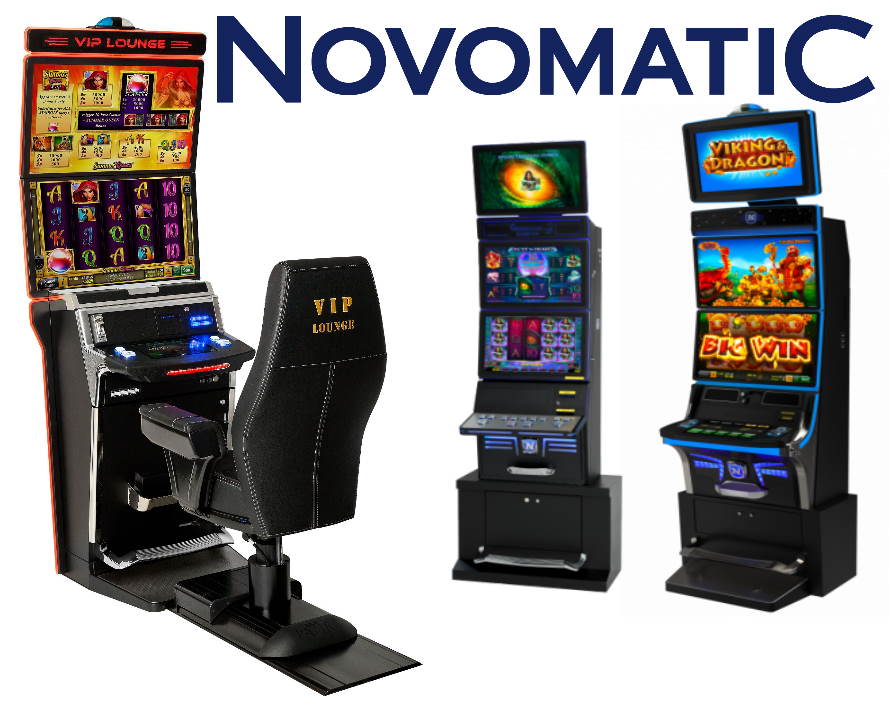 You can play Novomatic slots for real money or for free on your iPad, iPhone or Android device at select online casinos here.

Some popular slot games of Novomatic are Lord Of The Ocean, From Dawn to Dusk, Phoenix, Prize of the Nile, Savage Hunt, Columbus, Book of China, Lucky Lady’s Charm, Classic Book Of Ra and Book of Ra Deluxe. Greentube is the service provider of social and real money online gaming for Novomatic slots. 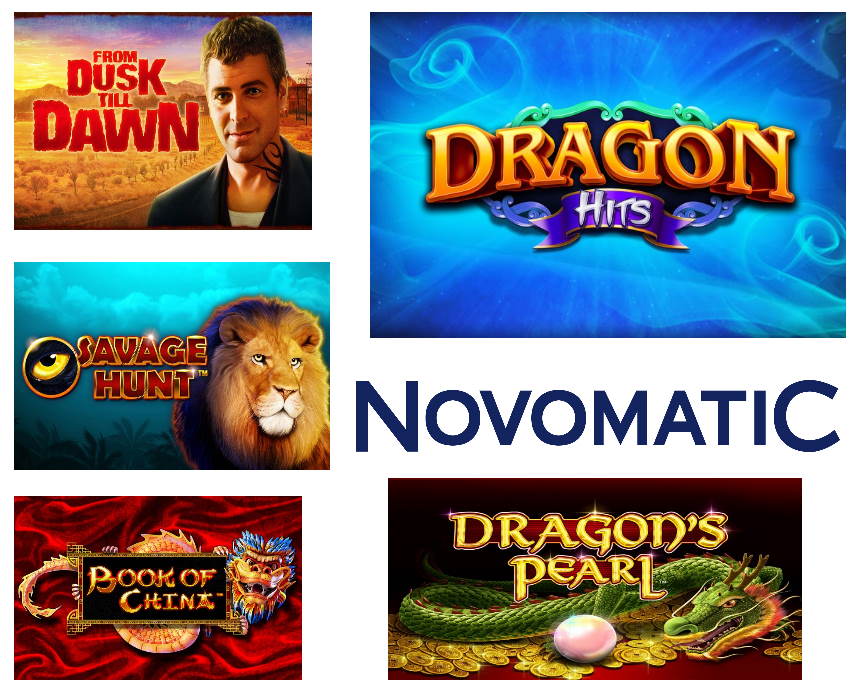 Some of the the best slot cabinets of Novomatic are FV310 Gaminator Scorpion and FV880 Novostar of just a few of notable mention. 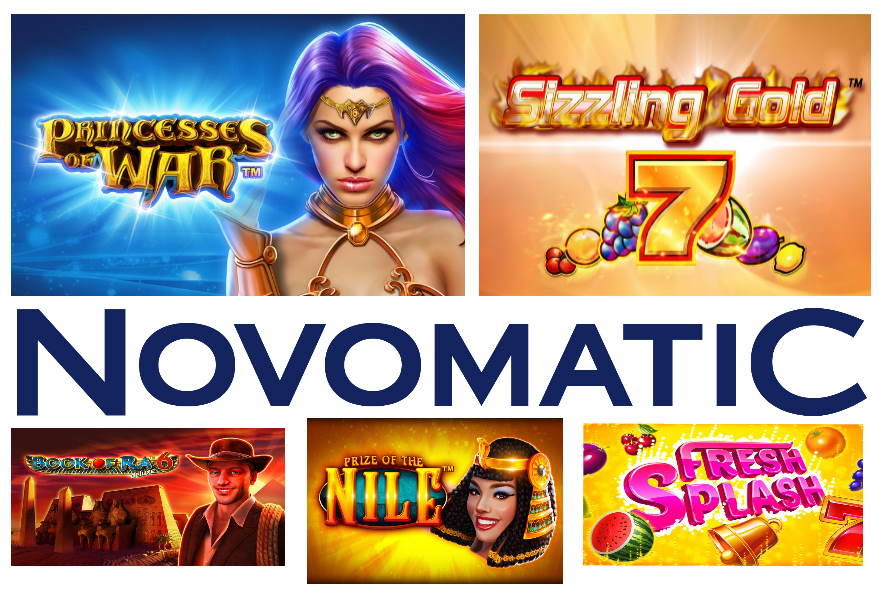 An international gambling company, Novomatic was founded by a billionaire, Johann Graf (in 1980). In 1981, the company dedicatedly expanded its presence in the European gaming industry which were mainly in Germany, France, Switzerland and the Netherlands.

In the next two years, Novomatic successfully continued to expand new markets & projects worldwide. Finally, in 1984, the core team developed MPU 01, a microprocessor based Unit or a piece of hardware which is the basis of many slot machines.

During 1988 – 1989, the company expanded its market to South Africa and opened a state-of-the-art casino in Switzerland. In 1991, the organization along with a joint venture inaugurated largest casino facility in Prague. In order to fulfill the ever increasing demands, this company introduced various production facilities for gaming machines. 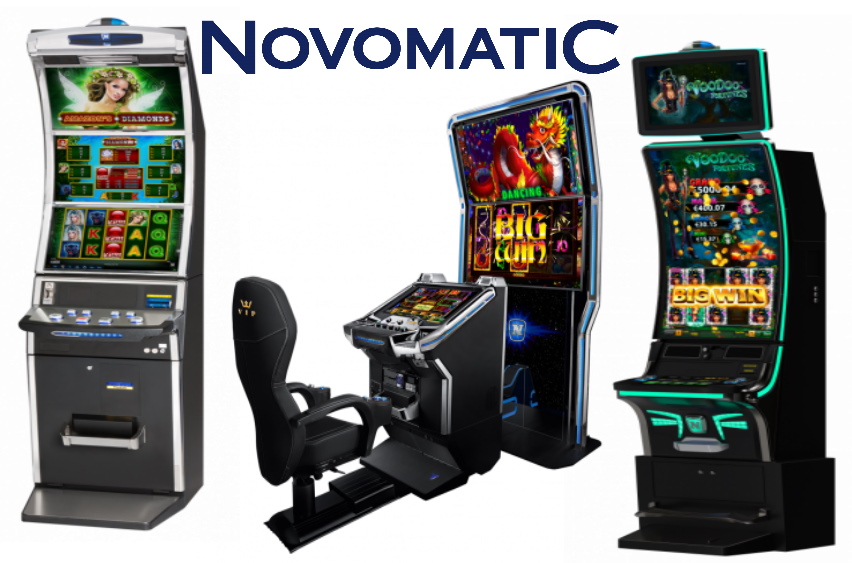 In 1993, Novomatic had active engagements in over 30 countries. In the next 2 – 3 years, the company opened a range of casinos in various countries including Switzerland. Also note, during the late 1990s, the company made a couple of acquisitions in order to accelerate its prominence & presence in the global gaming industry.

Later in 2005, the company released a slew of gaming products like NOVO Unity, Novo Multi-Table Roulette, Novo Multi-Wheel Roulette, and Multi-Gaminator. Next, the annual turnover of the Novomatic group exceeded the benchmark of 1 Billion Euros.

In the same year, it won the award for being Austria’s most dynamic company. In 2007, the annual turnover of this organization exceeded the benchmark of 2 Billion Euros for the first time. Additionally, it managed to install its gaming equipment into the popular casinos of Europe & some casinos in the USA now have Novomatic games.

Fostering an exceptional growth, the organization proudly managed to expand its market worldwide, increase its revenues and annual turnover, obtain international fame & popularity. In 2010, the gaming organization celebrated its 30th-anniversary continuing a range of strategic acquisitions.

In 2014, the company made acquisitions of six different companies and it made an entry to the following territories – Israel, Illinois, Honduras, Guatemala, and Costa Rica. As of now, the company is strongly focused to strengthen its brand value and provide various services or products in all segments of the global gaming industry. 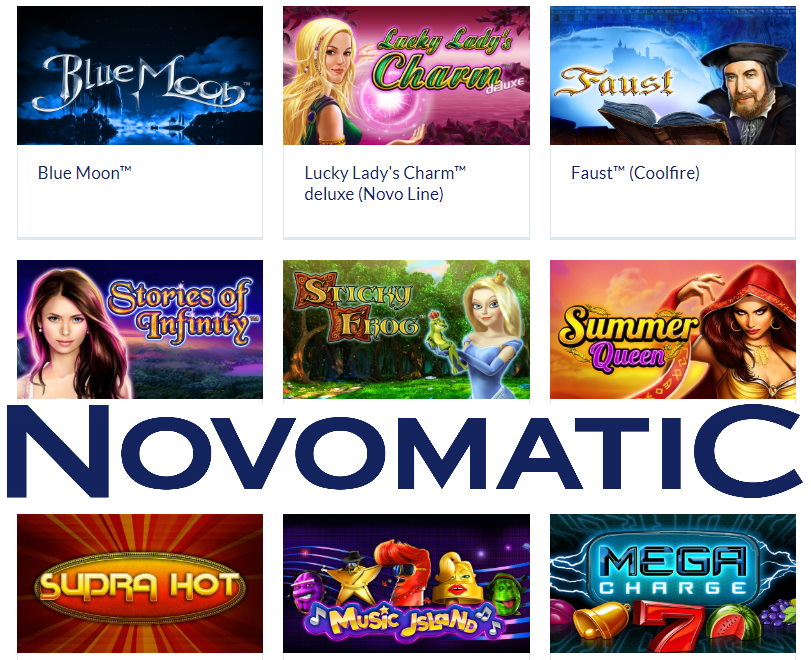 You can enjoy their slots online for free or real money and you can also play them at land casinos but mostly the games are only available in European casinos. You will find Novomatic with a smaller presence in land casinos across Latin America, Asia and the United States.