Golden Goddess is one of the masterpieces to be ever to be designed by IGT. The popular game follows a pretty modest yet challenging outlook to the players and is themed featuring the myths of Ancient Greece.

The game consists of 5 reels and 40 paylines spanning over 3 rows. The maximum payout given in the game is 1000 X, the maximum line bet is set at 20 coins, and the total bet per line is set at 800 coins.

Unlike many popular themed slot machine games, Golden Goddess strangely does not contain any sort of symbols of ancient legends; instead, it contains the symbols of special animal characters along with generic card symbols. The main symbols, however, consist of a Goddess and a Man, both of them holding the top positions among others.

Golden Goddess provides a mythological journey to the time of ancient Greece and features numerous characters and affiliates, which can be traced during the time prior to the Greek Empire. The game has all the features rolled up in one and provides the players both a visual and scoring fiesta. 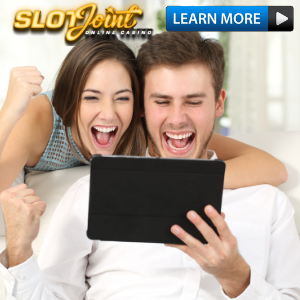