Ghostbusters Triple Slime is a popular online slot machine creation by IGT. The game is based on the famous movies of Ghostbusters and features the characters of the series as a playable symbol.

This pokies game consists of 5 reel slot with variable rows and hypothetically contains 720 winning ways. Winnings formed as long as there are matching symbols in an adjacent row from left to right. The maximum bet allowed in the game is 500 coins.

This review is the sequel to the original Ghostbusters online slot game.

Ghostbusters Triple Slime slot machine game consists of all the original characters of the movie, which includes Professor Spengler, Venkman and Stanz. All of them are the highest paying main characters along with the Ghostbusters Triple Slime logo image. Other low-paying symbols of the game include ghost detector, ghostmobile and the ghost proton pack. They play a huge part in the game and pay off as per the paylines.

Ghostbusters Triple Slime is a movie / fictional ghost-themed game, which adopts and follows the storyline of Ghostbusters and contains most of the characters present in the movie series.

The Triple Slime feature of this game ensures a completely new set of rewards for the players, and no fans of this movie will afford to miss out the game. Moreover, the game earns an excellent RTP of 92.00% to 96.08%. 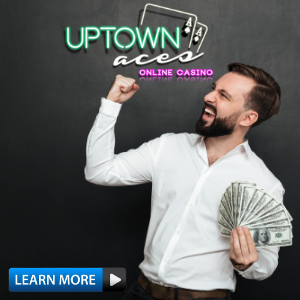