King Chameleon slot machine game by Ainsworth gaming offers a visual treat to players who play within the game’s wonderful and exciting interface. The theme of the game is about a Chameleon which is considered the most amazing lizard creature known for being able to change it’s colour’s at will.

King Chameleon slot machine game contains 100 paylines, which spans over 5 reels and across 3 rows. The characters follow the theme of the game.

The game contains 10 symbols. Among the symbols, the inclusions are the bonus, regular and low payout symbols.

King Chameleon online slot machine game by Ainsworth Gaming is a wonderful example of adaptation by the developers. The theme of the game is beyond words and the jackpot features are assured to bring out numerous new player’s in the future. 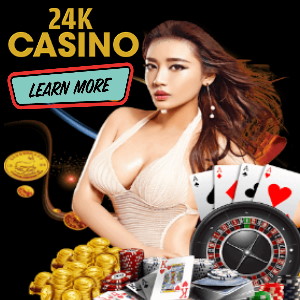