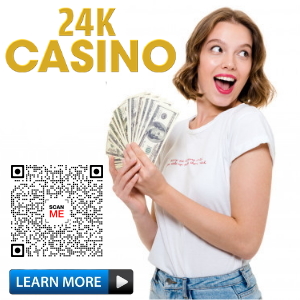 Lucky Count is a Vampire-themed game slot from Aristocrat. The 5-reel, 25-pay line game will offer bonus round and free spins to the fun loving gamer. The game opens with the famous Count Dracula who seems to gesture the players to visit his castle and stay over for the night for some blood donations. You can get awesome Multipliers And Free Spins a plenty With The Lucky Count Slot machine.

Lucky Count is a fun-filled slot game that has taken the theme quite seriously. The game opens to a night sky, which has a few random bats flying across and the silhouette of the Dracula peeping from behind his cloak.

All the symbols that feature in this game like the Count himself, are what we have already read about and watched in movies based on the Transylvanian theme. There are symbols like red rose, gargoyle, werewolf, and burning candles.

Lucky Count is a thrilling game with a creepy layout but with immensely interesting pay table structure that’s an Aristocrat classic pokies game. 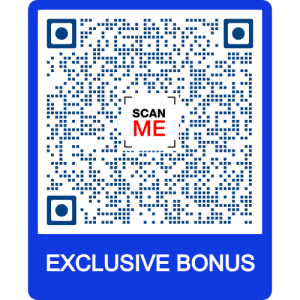