This Aristocrat powered slot 5 Kings is based on the 5 Kings from the East rather than those from the Game of Thrones. To meet every single one of them, players simply need to hit the Spin button to set in motion the game’s 5 reels of fun using the Power Play system.

Play 5 Kings for free at the FaFaFa Gold casino, you cannot play it online for real money.

The backdrop of this online slot machine depicts a beautiful garden landscape full of blossoming flowers acting as the background graphics. A patterned purple colour covers the entire reel section. 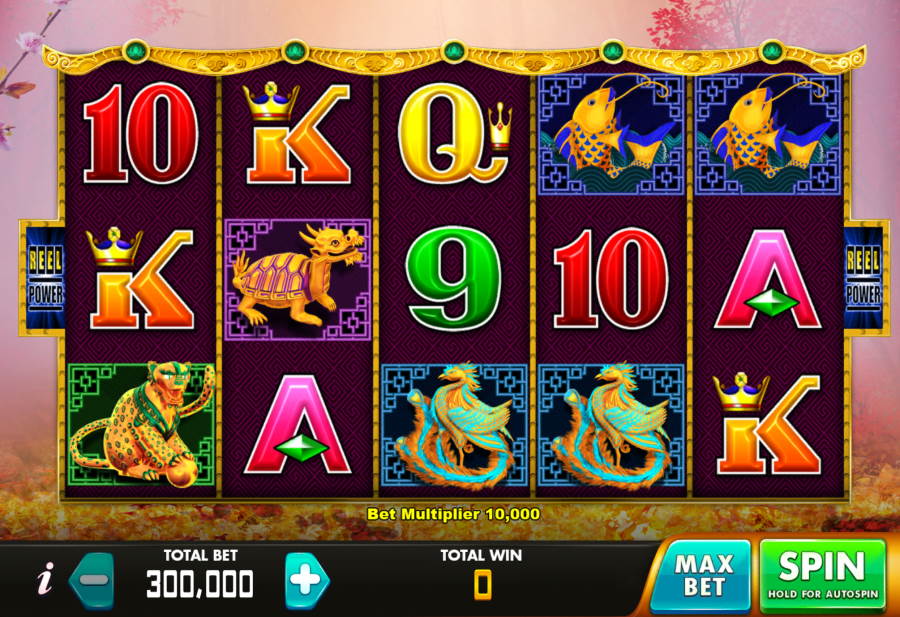 Reel symbols that player come across as they spin the five reels of 5 Kings slot include the dragon, a golden coin, a tiger, fish, a dog, a red sack and traditional poker symbols.

Best news….Free games can be retriggered.

WHERE TO PLAY 5 KINGS ONLINE

Normally 5 Kings is available at the FaFaFa Gold social casino. NB: no real money gaming online of this Aristocrat game is possible.

You can download the free official Aristocrat pokies app called FaFaFa Gold which has the 5 Kings game available. You will still need to be “online” to play as it’s not a true type download install.

Just like those depicted in the Game of Thrones series, the 5 Kings of the East also fought each other for the chance to become the Supreme leader of all Eastern Kingdoms.

5 Kings is a rather entertaining game to play more so when the player triggers the highly lucrative Free Games Feature.

The game play rules of this slot are simple to understand and as such, it makes this game a great proposition to all players including beginners with little to no gaming experience.

With this above in mind, this Aristocrat game receives an 8 point rating out of 10 points. 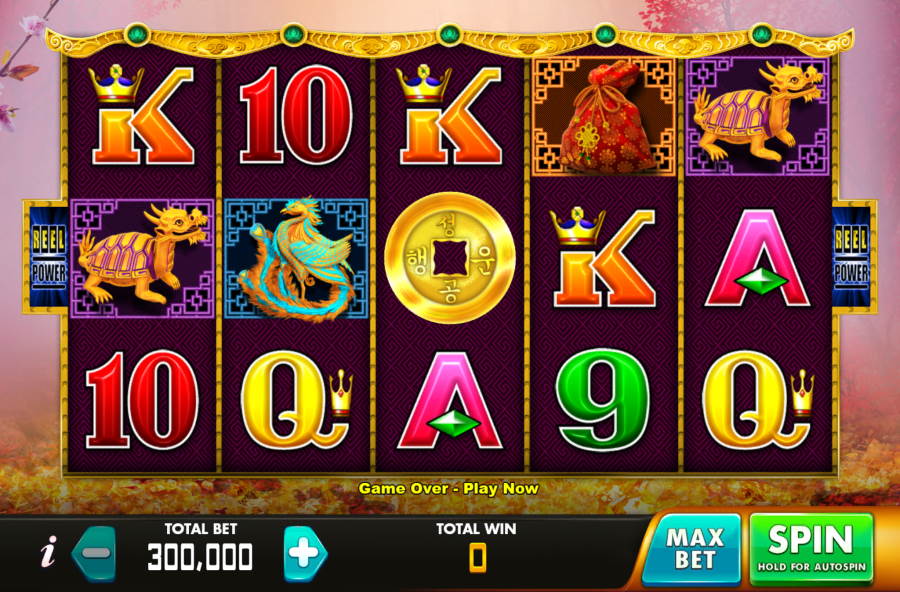