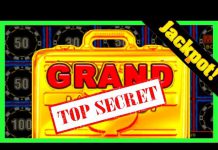 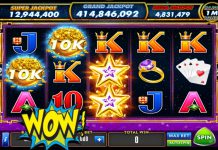 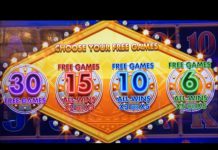 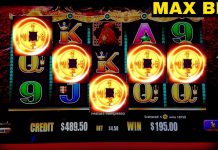 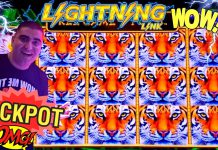 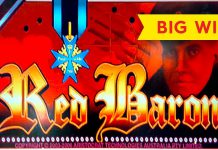 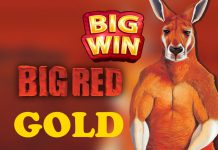 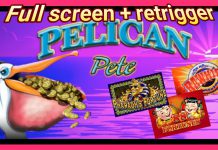 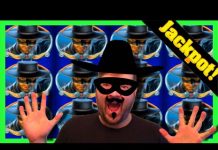 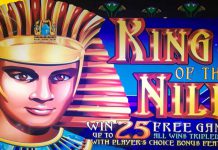 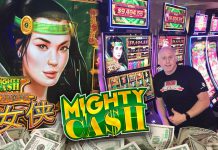 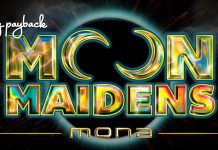 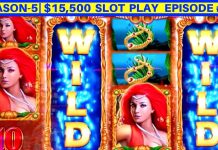 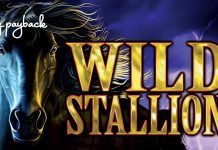 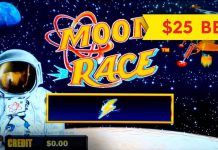 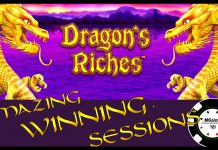 One of the most popular tourist destinations in the world is the Sahara Desert. Each year, millions of people visit the Sahara desert to see its beautiful sands that stretch 9,200,000 square kilometres.

There is also the prospect of riding camels and of course, entering the magnificent pyramids that are dotted all around the desert.

As per usual this Lightning Link game Sahara Gold comes with the Hold and Spin features, 4 jackpots and 5 reels with 50 paylines. 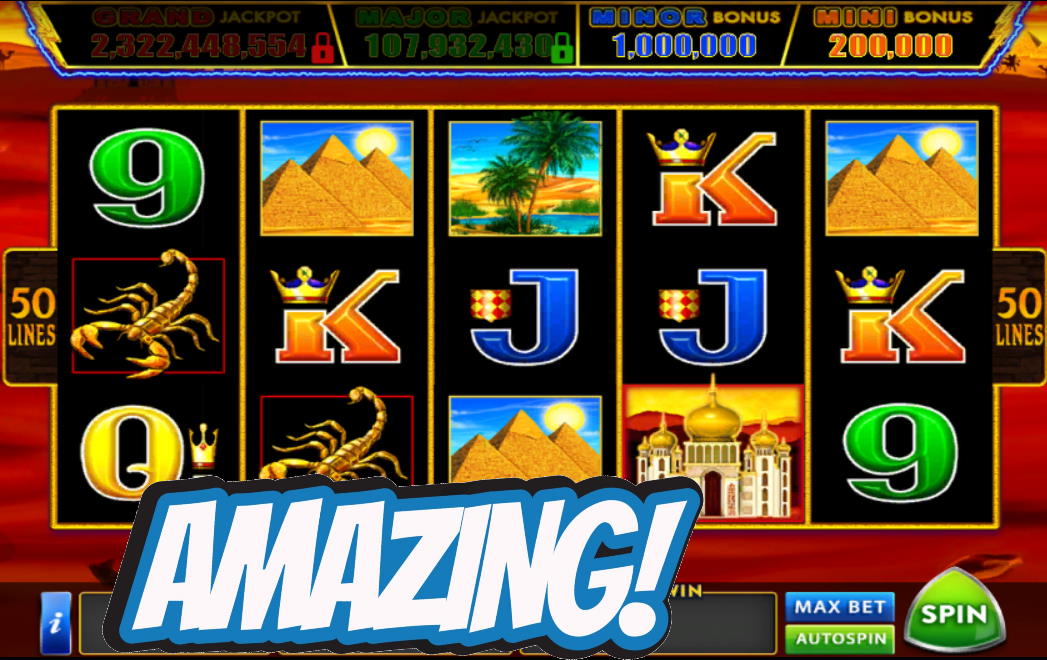 Lightning Link Sahara Gold’s action takes place inside the Sahara desert and allows players to view the common features in the desert such as the camels, pyramids, as well as beautiful oasis.

The other titles in the first Lightning Link pokies games that were linked with Sahara Gold were Magic Pearl, Happy Lantern and High Stakes.

The background graphics of this game are nothing really elegant as they are covered by a standard red and black wall. A solid black colour covers the entire reel background section.

You can download the app called Heart of Vegas which has the Lightning Link Sahara Gold available. You will still need to be “online” to play the game though so it’s not a true download of this Lightning Link pokies game.

For those who might not have had the opportunity to visit the Sahara desert before, Aristocrat has found a way that enables you to do so virtually on the game reels of course.

As part of the highly popular Lightning Link series, this pokie is truly a must play owing to its big win possibilities aspect. Even more impressive is the fact that the game’s highest jackpot that is, the Grand Jackpot can be won at random!

Bearing the above in mind, this slot receives a 9.5 points rating out of 10 in our Lightning Link pokies review.