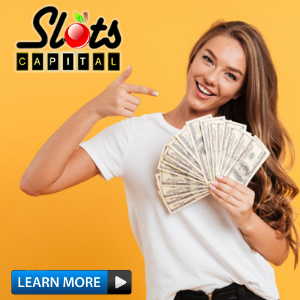 Though it’s not one of the branded IGT slot games, this slot is a huge hit among lovers of magic-themed movies such as Merlin, Witches of East End and Harry Potter. The action takes place inside a green, peaceful and calm forest.

With the awesome IGT tumbling reels feature, you can expect to go on a long winning run in this game. This slot comes with 5 reels and 99 paylines.

Pixies of the Forest Slot Guide

This slot is set inside a lush green forest acting as the background which gives it a cracker eye candy score.

The reels of this slot are covered by a lighter shade of black which makes it possible for you to see the background graphics while spinning the reels. The symbols on the reels include a cute girl with yellow hair, a cute girl with black hair, and a cute girl with purple hair, the game logo, and a bonus icon. There are also traditional card symbols consisting of A, Q, and K.

The Tumbling Reels feature makes this slot an attractive and lucrative game to play as it enables you to go on a winning run if the symbols tumbling down manages to complete more winning combinations. This slot gets an 8 point rating out of 10 points in our guide. 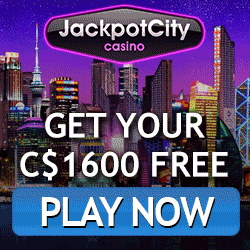