The Sky Rider 2 Golden Amulet edition is a sequel to the original sky rider slot game available in casinos the world over from London, to Sydney or Vegas you will find this Aristocrat game,

With new some new and exciting features for players interesting in getting some awesome bonus jackpots this is a must play pokies machine at Heart of Vegas on facebook, no real money play of Sky Rider 2 is possible.

The player makes up his mind to bet 500 next time if he gets a bonus. the first bet turns out to give a bonus when a slot named as jackpot appears on last top right slot of the screen. The machine represents the bonus with some fire animations and burning effects on the screen and comes up with a a few animated skeletons on the screen saying “SVC slot challenge!” and “Albert’s slot channel”.

A screen appears with sixteen round shaped medallions called eyes and the title says to choose any three eyes to win the jackpot. The player chooses a few eyes and they showed few options known as mini, minor, major and maxi. Mini has a value of $12.70, minor with $25.35, major with $252.42 and maxi with $102.00.

In the end the wins the mini jackpot of 1270 credits. Next, the player continues and plays dragon wild and wins 300 and 60 credits all together. The due to the frequent bonus features of sky rider 2 golden amulet edition, the player wins another jackpot of minor with $25.39. 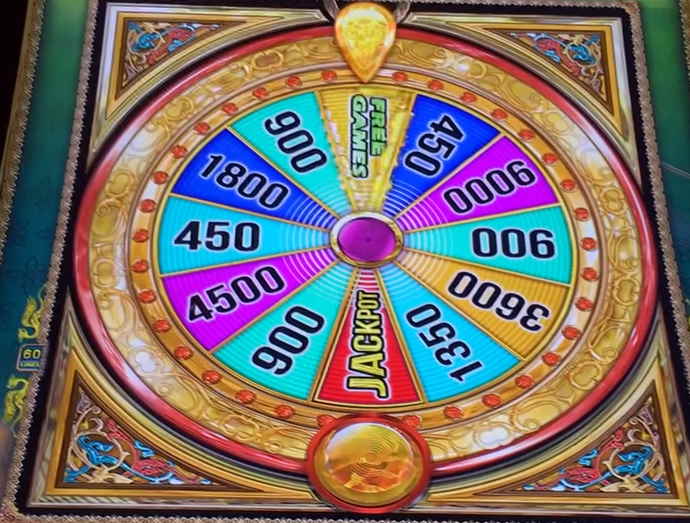 Free spins will make you day 🙂

The player continues to try to win free spins, and again comes across another jackpot win of minor with $25.03. after trying for few times, the player wins a wheel bonus and wins free games. it says to match 3 same number to win that specific number of free games.

The player wins 9 free turns from the free spin jackpot and wins 5080 credit counters at the end of the free games. the sky rider golden amulet edition and its frequent bonus features made a fortune of almost $600 for the player at the end of this cracker video.