If you are lucky enough to get a play on IGT’s CrystalCurve True 4D slot cabinet your in for an out of body experience on the casino floor. It’s the only glass free three-dimensional slots machine in the market so says IGT the developers.

This video features a popular YouTube channel going by the name Dianaevoni and she is playing the Sphinx 4D Slot game which she starts with a bet amount of $4.00.

The opening spins are friendly to her and she manages to get some wins right from the first spin and the subsequent ones although not as big as the level of getting a bonus. At 1:01 she gets 3 wild symbols and apparently she has to touch the flying butterfly that appears to be in a position to get a special bonus.

*NB – This Sphinx 4D IGT slot guide is generic in nature as several different versions of this game may have been released for free play online at Double Down and for online casino players at select casinos here* Images on this page are from the free play version of Sphinx 4D. 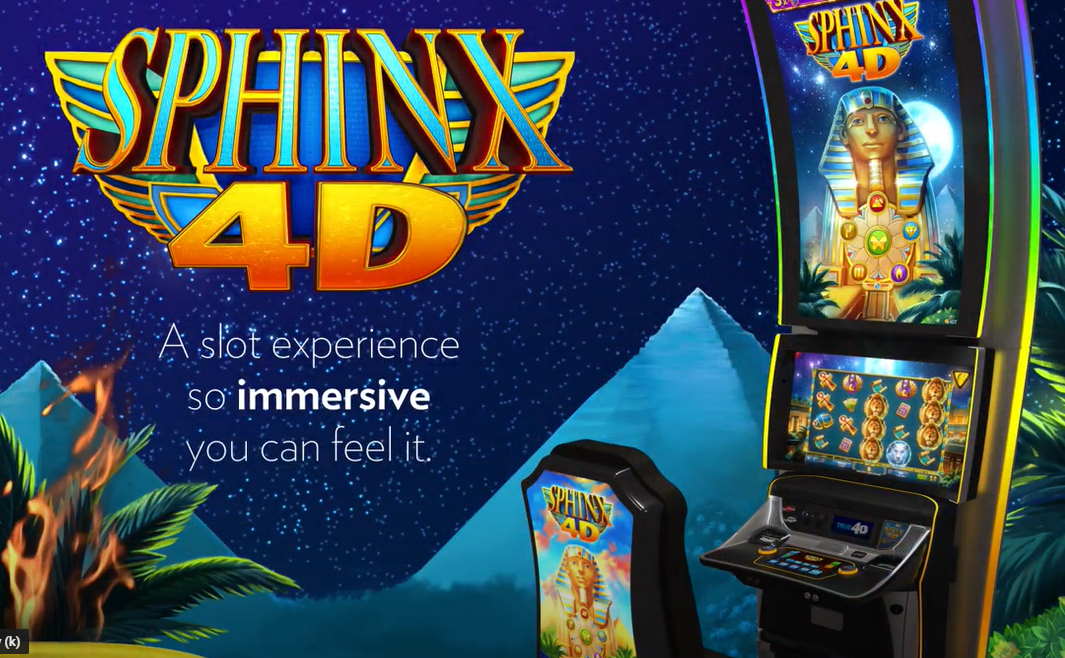 She manages to get the Royal Crown symbol which automatically activates all the magic features and special bonuses as she admits that this was her first time ever to invoke all of them in Sphinx 4D slots and she hopes it is a sign of good things to come ahead.

In the subsequent spins, she gets her first major win at 1:57 of $21.00 which is followed by some other wins of small amounts until she gets at 3:38 where she manages to get another considerably noteworthy win of $38.00 though she is still hoping to get a big win.

Her biggest wish in the game to get a bonus is fulfilled at 3:58 when she gets the 3 bonus symbols which trigger the bonus feature. 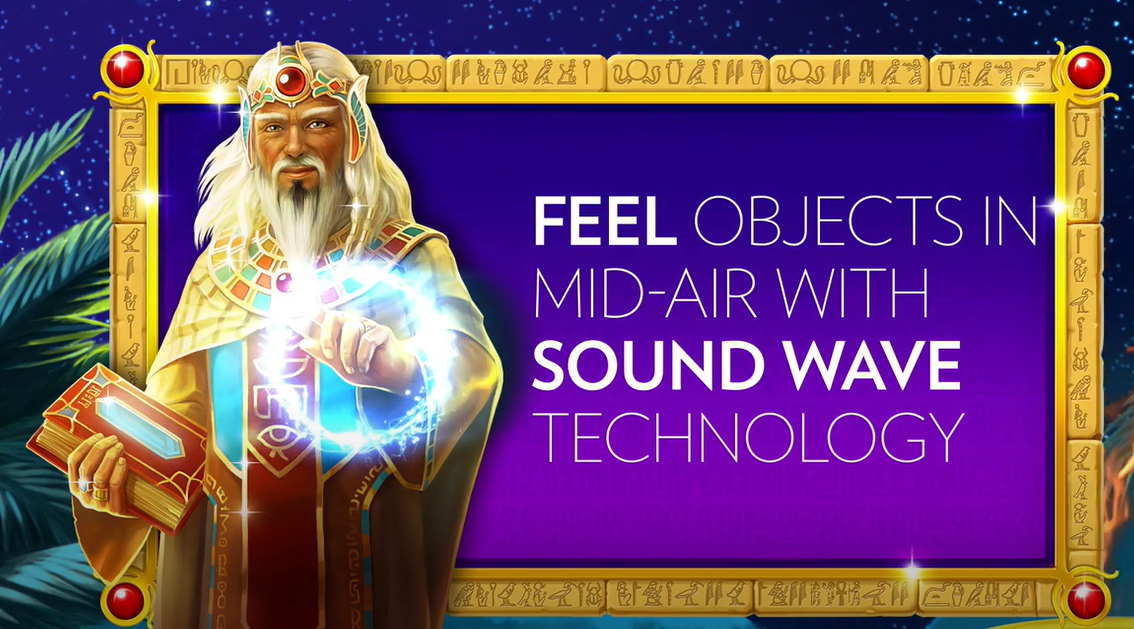 For The Love of Diamonds

In the bonus screen that appears, she is presented with several options to choose her favourite feature since she already unlocked all of them previously and are ready at her disposal. She seems unsure of the best choice to make but she finally picks the Diamond Bonus symbol as she admits it’s out of her love for diamonds.

This now takes her to what is referred to as the Diamond Chamber Bonus in which she has to choose the Precious Games in order to reveal the hidden prizes. The Bonus has 3 rounds and more valuable gems are offered in each round.

In the first round, she picks the gem on the top right side which rewards her with 1500 credits as seen at 6:48. In the next round, she goes for the one at the top left side of the screen and it turns out to be quite successful than the previous one as it gives her the biggest win so far in the game of 13750 credits. 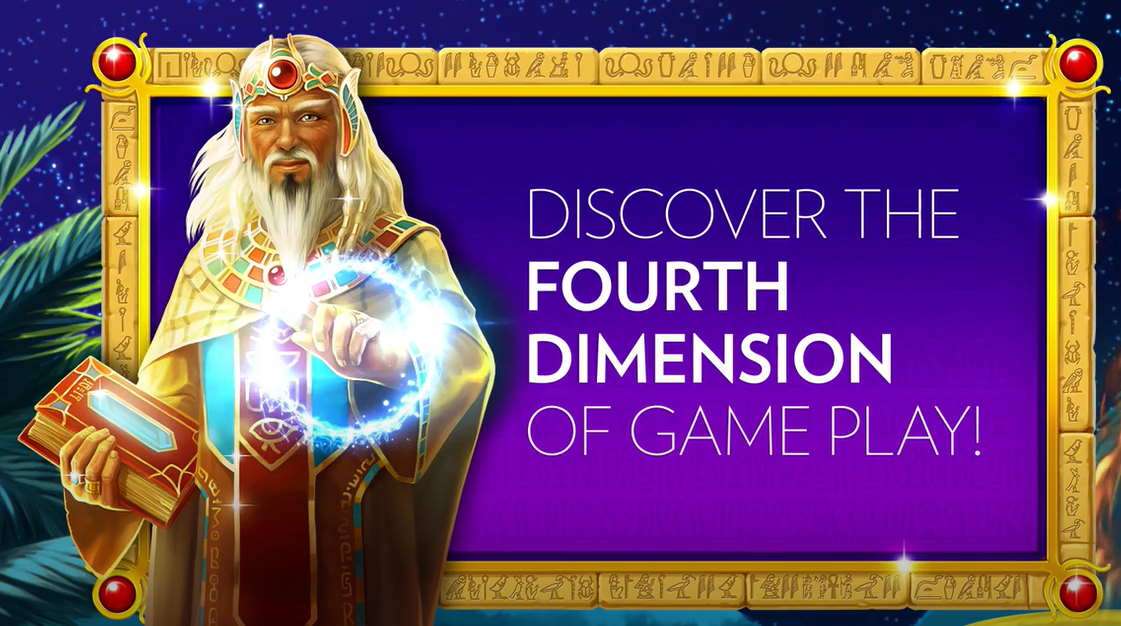 Some Cracker Wins About Now

In the final third round, she decides to go for the gem on the bottom right side of the screen and ends up granting her a win of 30000 credits which is even much bigger than what she had won previously.

This makes it a total of 45250 credits from the 3 bonus rounds as seen at 8:36. The win delights her very much as she was anticipating greatly to trigger that bonus feature right from the start of the game.

She decides to make some other few spins after the huge bonus win but as she might have expected, they don’t yield so much success but she has already had her moments earlier in the game of big wins so she can’t complain i suppose as it’s been pretty good overall to her. 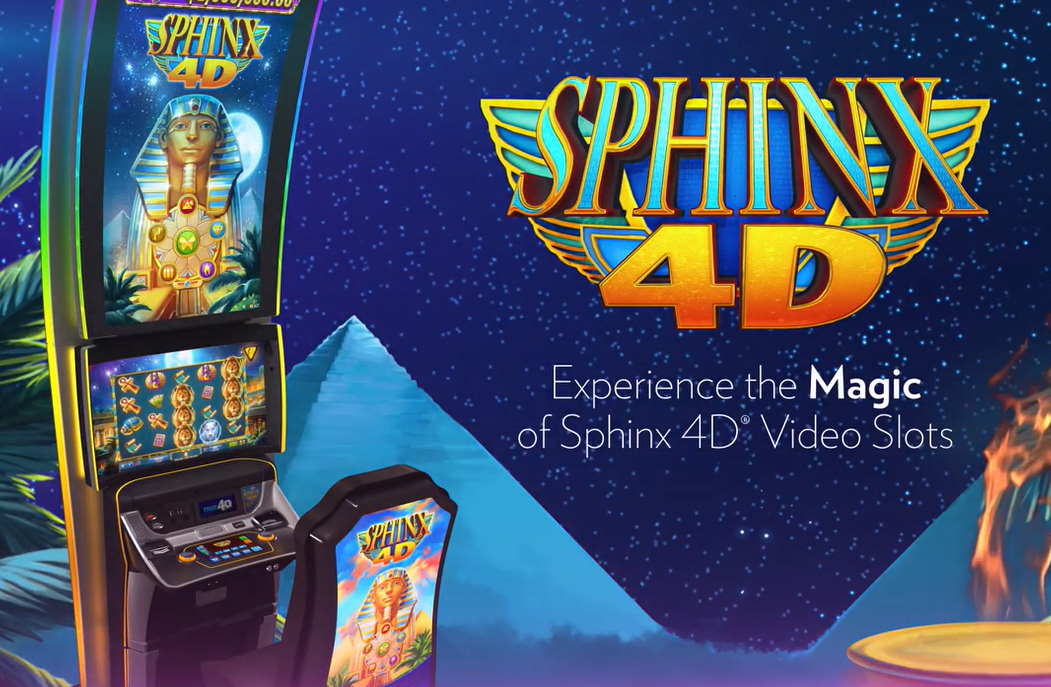