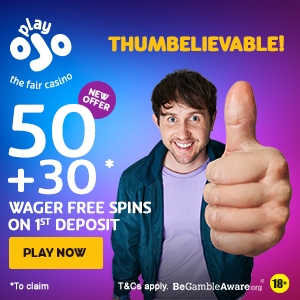 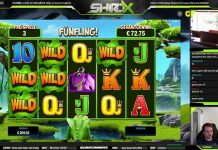 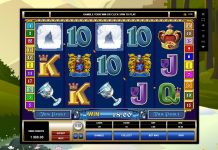 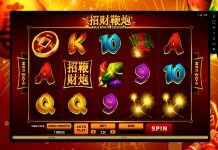 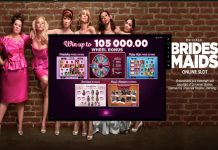 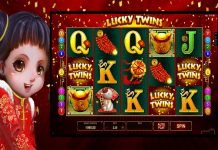 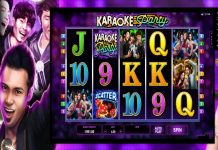 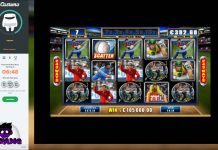 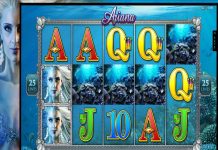 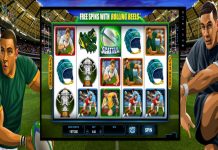 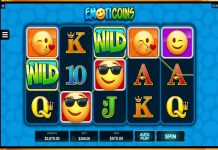 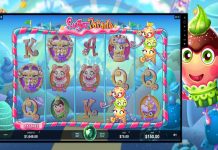 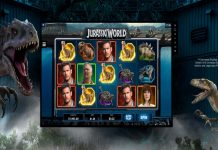 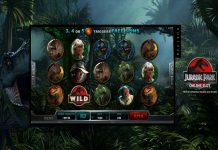 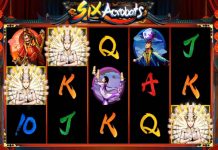 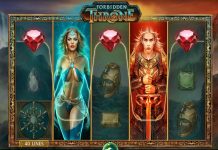 Microgaming introduced player’s to Nordic gods in their 2004 release of Thunderstruck. This initial release enticed thousands of casino player’s forcing the developer to design a sequel to this game in 2010.

Thunderstruck 2 thus comes as an enhancement to the original game. These two games are striking in some aspects but differ in others. If you have placed original Thunderstruck video slot, you have an idea of how an improvement would feel like.

In this game, you will meet Nordic gods including Thor, Loki, Valkyrie and Odin. Each of these gods stand sentinel with bonuses and prizes just for you. Alongside these gods, you will meet Thor’s hammer, a ship, Thor’s home and standard poker card symbols Nine through Ace.

How to play this game

This game is greater than its predecessor in all aspects. It is a hit on mobile devices, PC and Android gadgets for or real moolah casino excitement.