This video features a YouTube channel called SDGuy 1234 in which he filmed himself playing what he says to be a huge win on the Timber Wolf slot from an initial bet of $2.50. This is a really great Aristocrat slot that can be played for free at Heart of Vegas or real money these days at select online and land casinos.

At the point when he starts recording, it can be seen that he has already unlocked the bonus feature and he is presented with a screen in which he has to select his favourite set of free games from the options available to him.

He decides to go for the one with 6 free games combined with x5 multipliers on reel 2 and x10 multipliers on reel 4.This turns out to be quite a great choice as it helps him get a big win of $92.75 in the fourth spin and he ends the filming session after the end of that bonus feature of 6 games at 1:18.

He jump cuts the video to another session where he has triggered the bonus feature like in the previous case and he chooses the same option of 6 free games from the several options provided to him. Just in the first spin of the five, he gets two owl symbols which reward him handsomely making his amount won to be $50.00 as seen at 2:02. 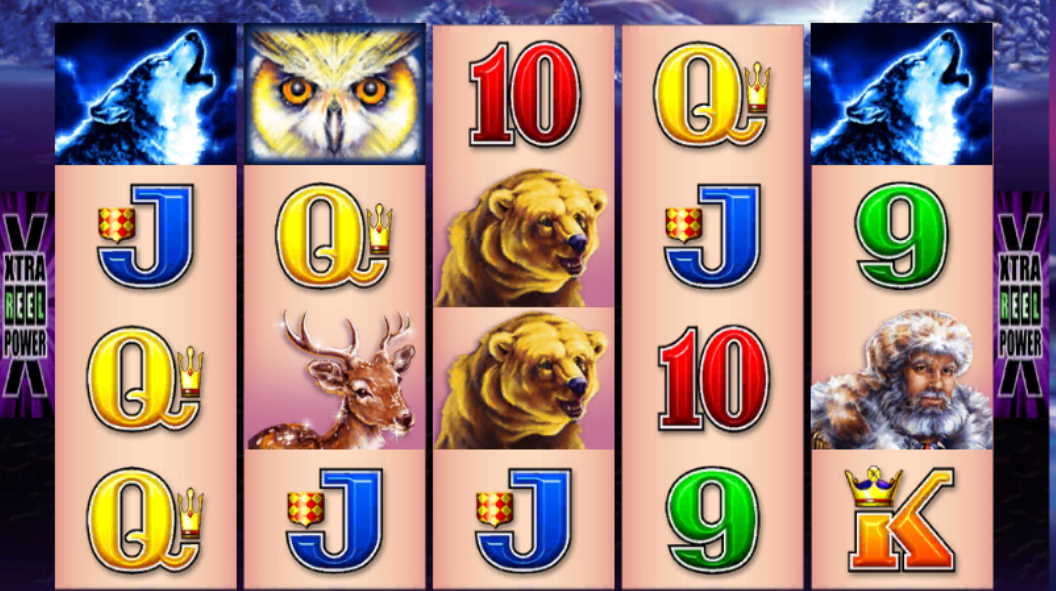 The next session starts at 2:40 where it appears that he has managed to trigger the Wheel Feature. The wheel rewards him with the free games bonus feature he had enjoyed in the previous sessions and he goes for his trademark choice of six games which gives him a bonus of $21.25 at 3:42.

In the session that follows, the wheel feature rewards him with the free games again and he goes for his favourite choice of 6 free games bonus but this time around he is not lucky enough to get a big win like previously.

The next session begins at 5:04 and it follows the same familiar pattern witnessed so far in every session of the video, beginning with the wheel feature and ending with him choosing the option of six free games which this time grant him a win of $54.25 as seen at 6:21.

At 8:11, the video opens up on another session which seems to follow the same script that has been witnessed in almost every session. The difference this time is that he manages to get 2 very important multipliers at 9:04. 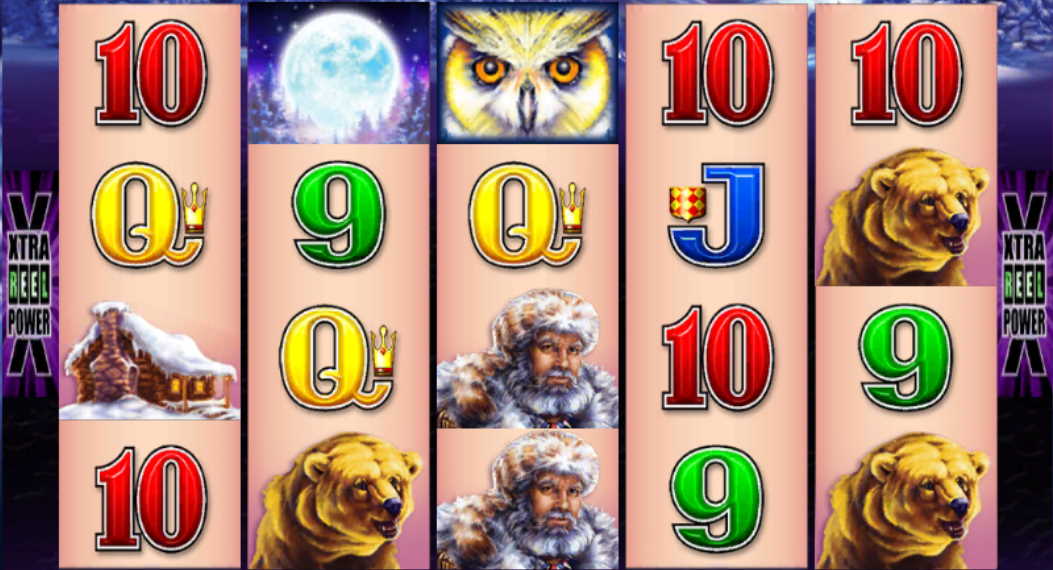 He managed to get x5 and x10 multipliers during the same spin which means that’s like a combined multiplier of x50 which has the potential of insanely increasing his win. And it surely doesn’t disappoint as, by the end of that run of six free games, he gets a win of $379.50 which was largely contributed by that lucky moment of getting the two multipliers.

Although the video was not a shoot in one go, it can be clearly seen that he was able to get several bonus features in the game which rewarded him handsomely with huge wins on this must play Aristocrat slot machine.