Any video that starts with Michael Jackson’s thriller dance sequence with a cool animation of dancing skeletons promises to be something special. That was the case for this YouTube video of Casinomannj playing the Walking Dead 2 Slot Machine and winning the ultimate prize.

But before we get ahead of ourselves in the video review, let’s break it down a bit for you on the game rules and bonuses below, btw you can play this game for free at Heart of Vegas. 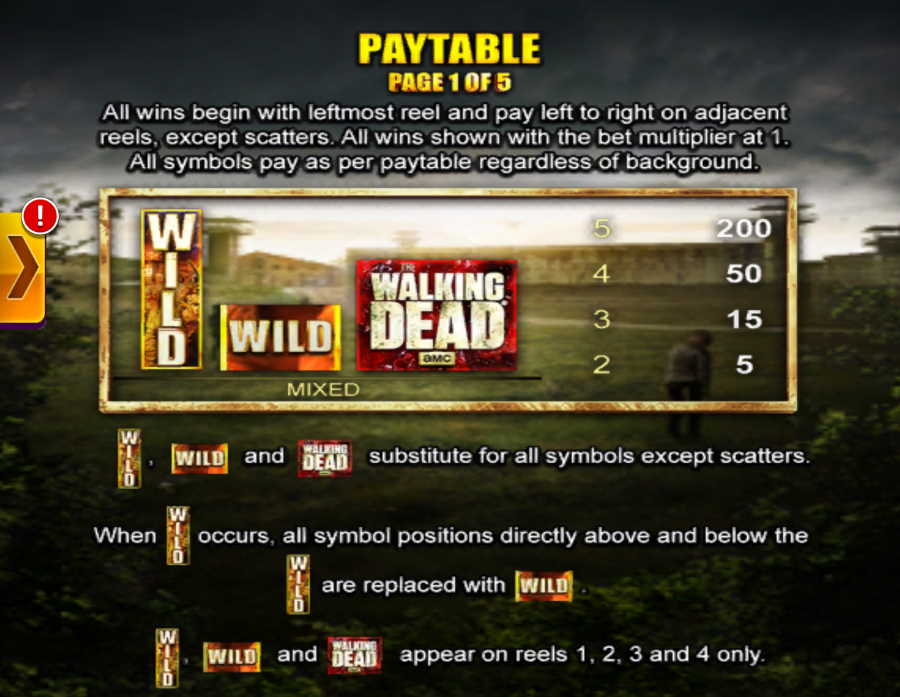 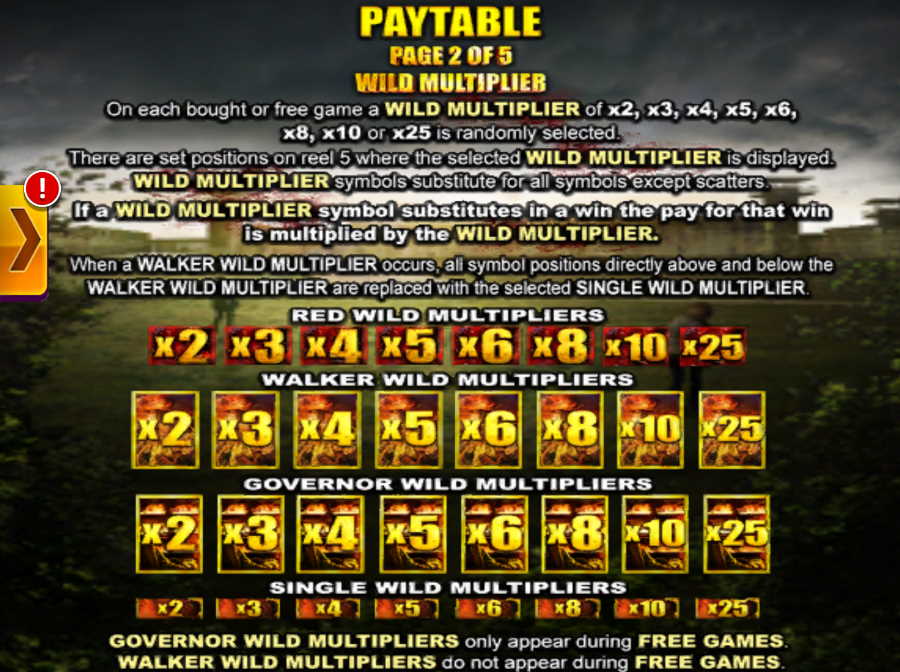 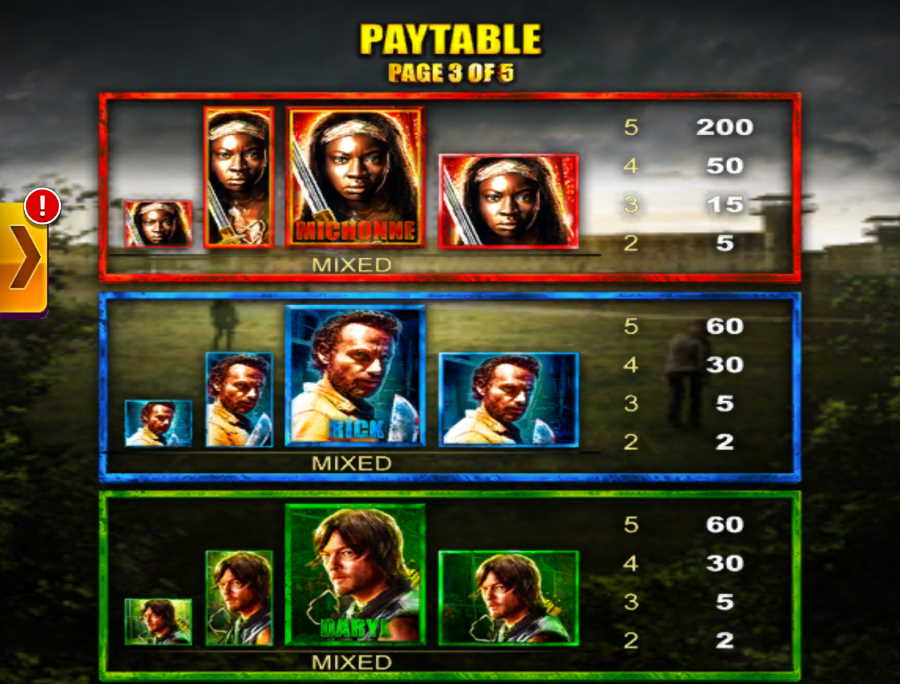 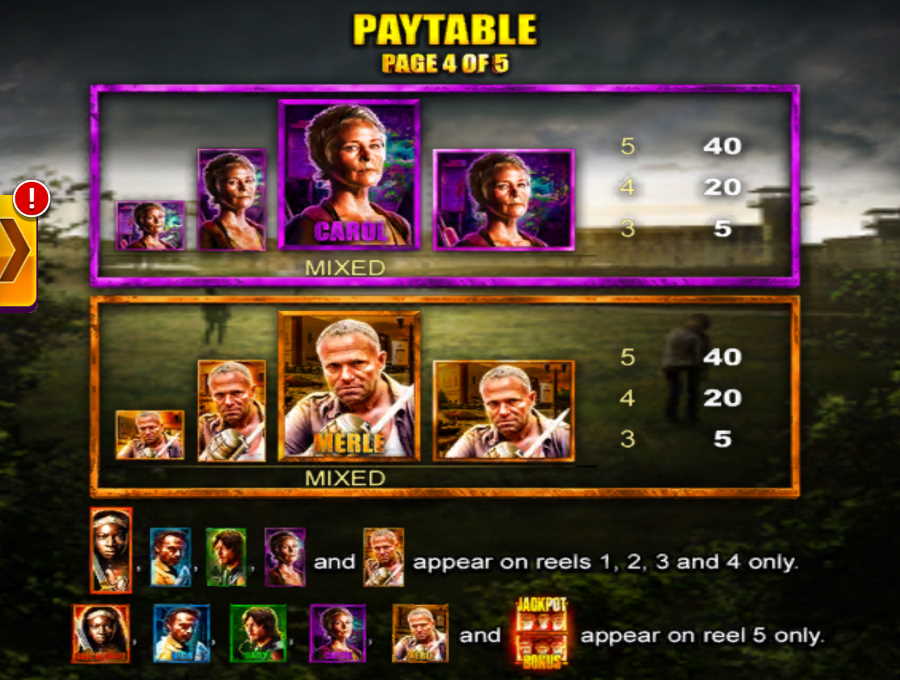 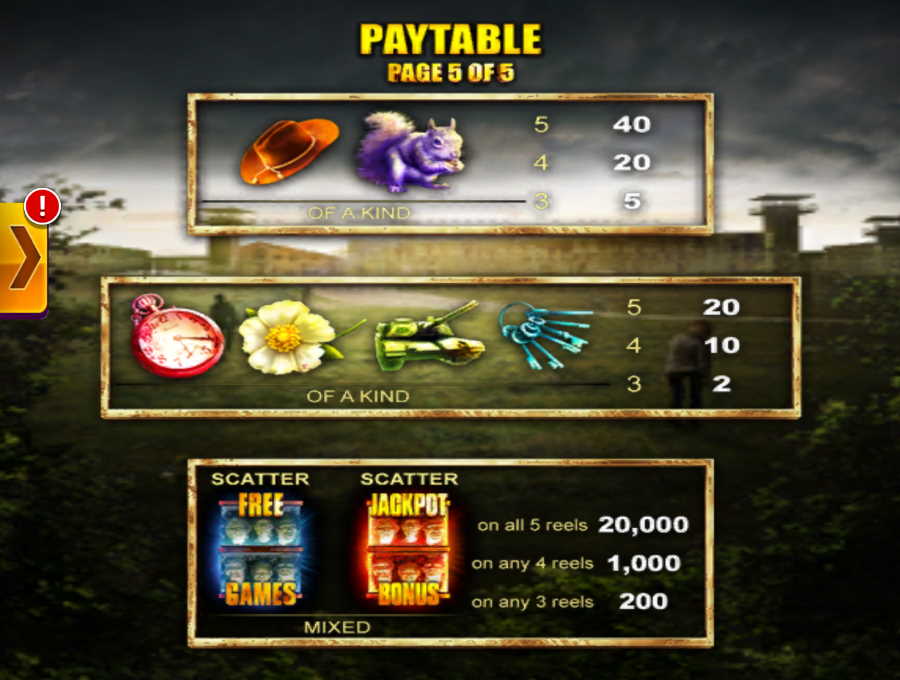 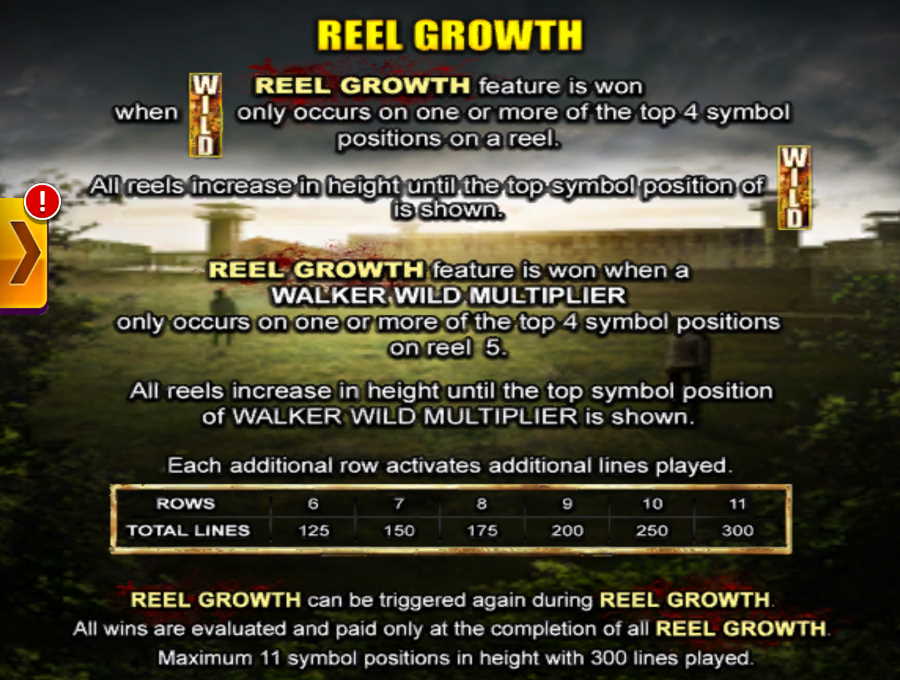 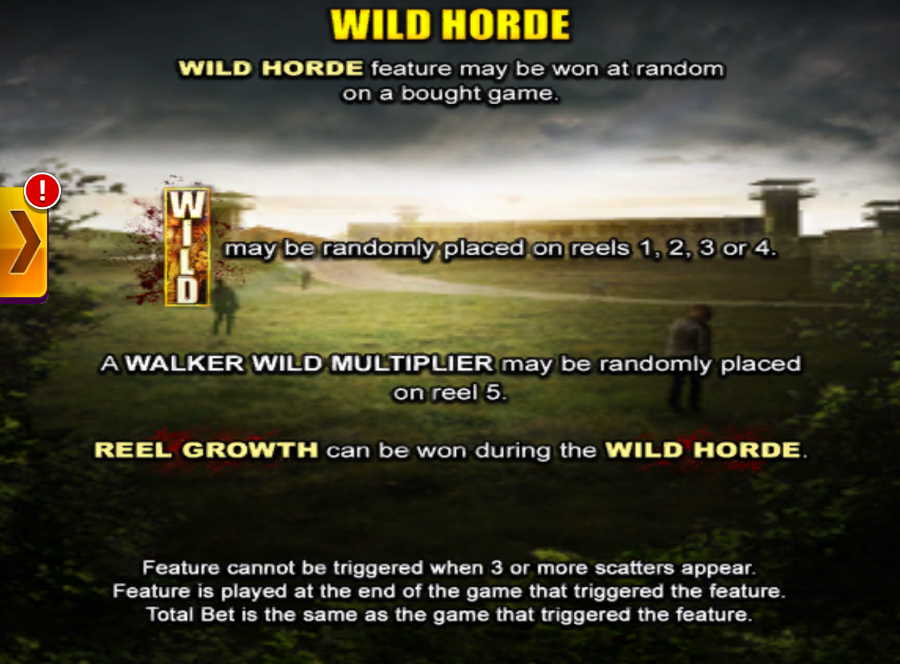 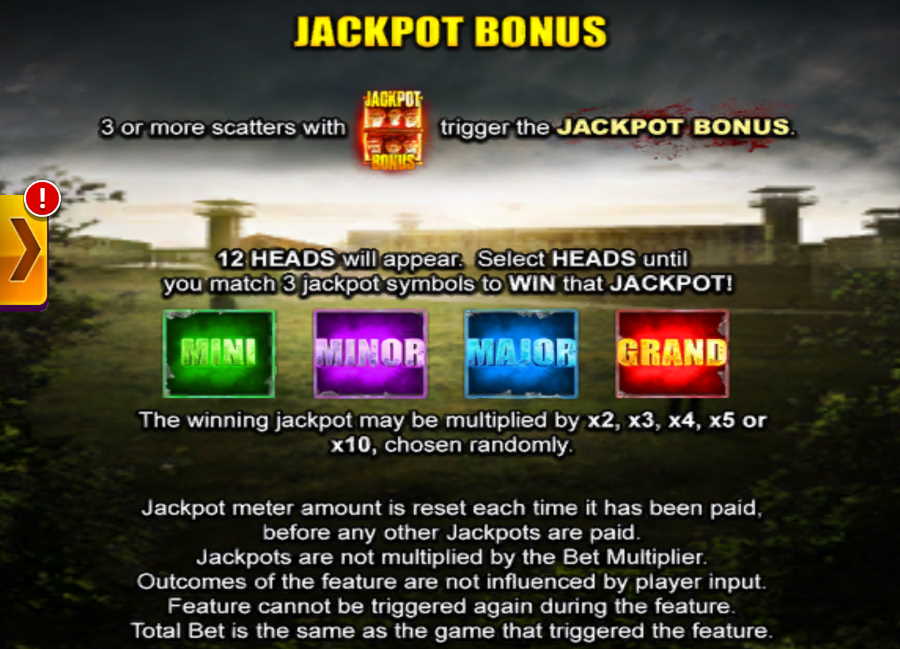 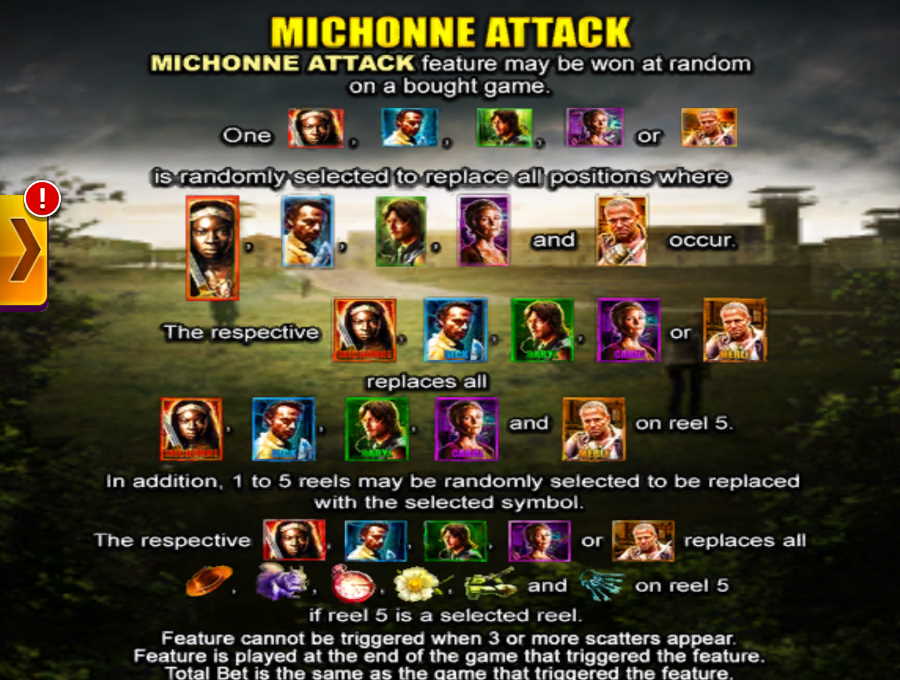 The Walking Dead is a popular AMC TV series based on a horror genre comic book series with the same name, the show first aired in 2010. The Walking Dead 2 video slot is an addictive game that can be found in many casinos and you can also play it for free online. The game is probably going to be as popular as the series is to gamblers as it is fun, easy to play and has exciting bonuses and cool graphics. Okay, back to the awesome play in the video right below.

The player started with about $ 200 dollars. What’s most noticeable about the slot machine game are the recognizable characters and elements from the TV series. This is sure to hook fans from the get-go.

The game is also loaded with plenty of other symbols such as squirrels, keys, hats, flowers and tanks. The player kept on betting while winning very little at first. This shows how much patience really is a virtue.

There are 5 reels on the screen and the player was trying to match either the symbols or the famous characters.

Things started to get very interested once the player won the Jackpot Bonus and was instructed by the machine to match 3 Jackpots to win. Gentle taps on the touch screen revealed some matches and gave him a little over $200. Sure, that was an “okay” win but when things REALLY got interesting is when the player then won the maximum of 15 Free

Games From the Bonus

You can clearly hear him saying, “Okay, here we go.” Don’t know if he knew what was to come or if he was just feeling lucky but without a doubt, this was his day.

The games went and with each play, it first seemed like there was nothing really special that was going to come out of it.

The player can clearly be heard screaming for the “Multiplier” as this is the one that was going to bring in the big cash. And then finally, we see the “Apocalyptic Win”. This is the one that he was definitely waiting for. The video ends with much-deserved laughing and excitement from the player as he realizes that he had just won the jackpot of some $2600, not bad from the initial credits of just $200. 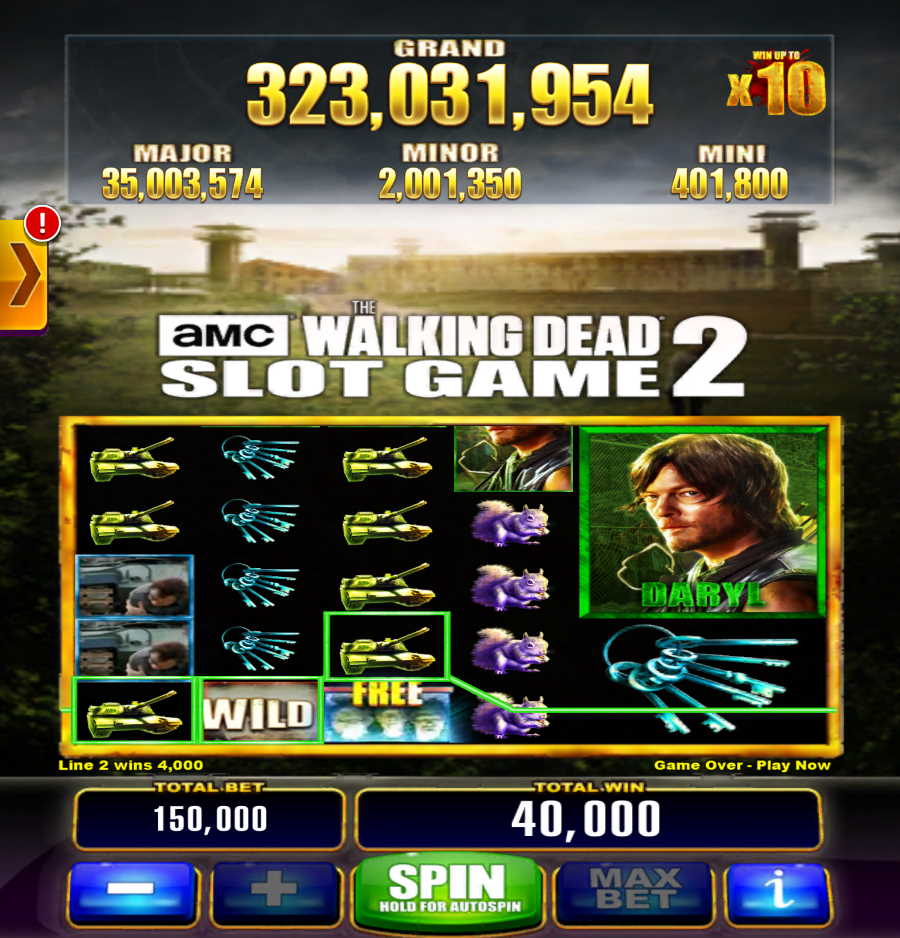