The Wheel of Fortune online slot game is another fantastic game brought to you by IGT. The game has 5 reels and 30 pay-lines and unlike other Wheel of Fortune slots that have been done before it has updated features. That is of course apart from keeping some the old elements including the big spinning bonus wheel which is very familiar to casino player’s.

This slot game is based on the American Television show, Wheel of Fortune,and the show’s first episode was released on January 6, 1975. That is quite some time ago. When you play the game, you will be able to visit the iconic American sites and win big, in search of riches.

In terms of symbols for the online slot game, they are iconic sights found on the US. The symbols include Hollywood,the White House,Wheel of Fortune wheel, New York, Statue of Liberty,Liberty bell, and Mount Rushmore among others. Also, there are filler symbols such as car keys and a map.

Features Wheel of Fortune on Tour

Appears randomly in the base game and is as a result of any spin outcome that in the 1st
reel does not contain a bonus symbol. The wilds substitute all other symbols excluding the scatter symbols.

This feature gives you free 3 spins. In the first spin, 1 symbol becomes a wild after randomly being chosen. The same happens in the second free spin and in the third free spin, one more symbol changes into a wild which in essence means that you will have 3 more wild symbols.

In conclusion apart from being a beautifully themed game, it is also simple in its design
even though it may seem complicated at first it’s just another great IGT slot machine that can be played for free online or at real casinos on the net. 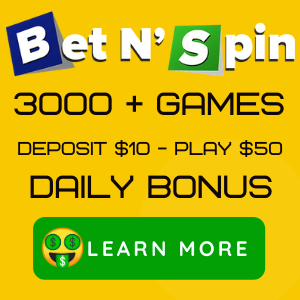