This YouTube video features a channel going by the name KURI Slot who always has heaps of super super videos. In this one he wants to compare three popular Aristocrat “wild xyx’coins” slot games to see which one pays out more. Who do you think is the best paying slot out of Wild Ameri’Coins, Wild Fiesta’Coins and Wild Lepre’Coins?

How it works, 3 slot similar genre games, played at the same casino, with the same bet of $3 and the same budget. So it’s a “coins” shoot-out of sorts, who is gonna win?

The bonus feature ends at 3:52 where it can be seen that it helped him get a win of a total $183.75 within just less than 4 minutes of play time.

The second part of the video features the Wild Fiesta’Coins game starting at 4:02. He begins the game with $50 and bet amount of $3 just like in the previous game. The first major win here coming at 4:50 when he gets a win of $4.50 but he is yet to land a bonus. 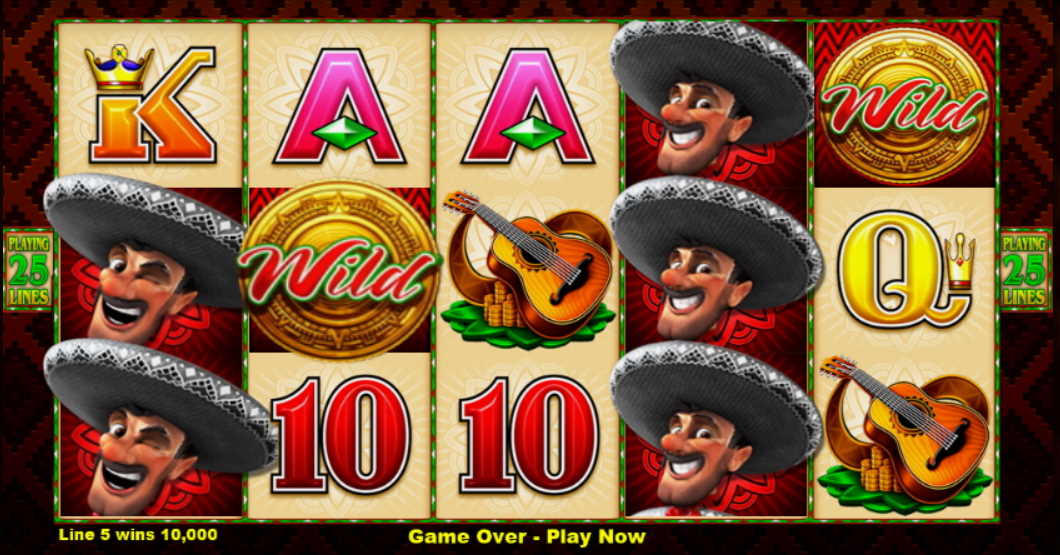 The final session in the video starts at 7:06 and features filming of the Wild Lepre’Coins game. He starts the game the same way like in the previous two games with $50 and bet amount of $3.00. 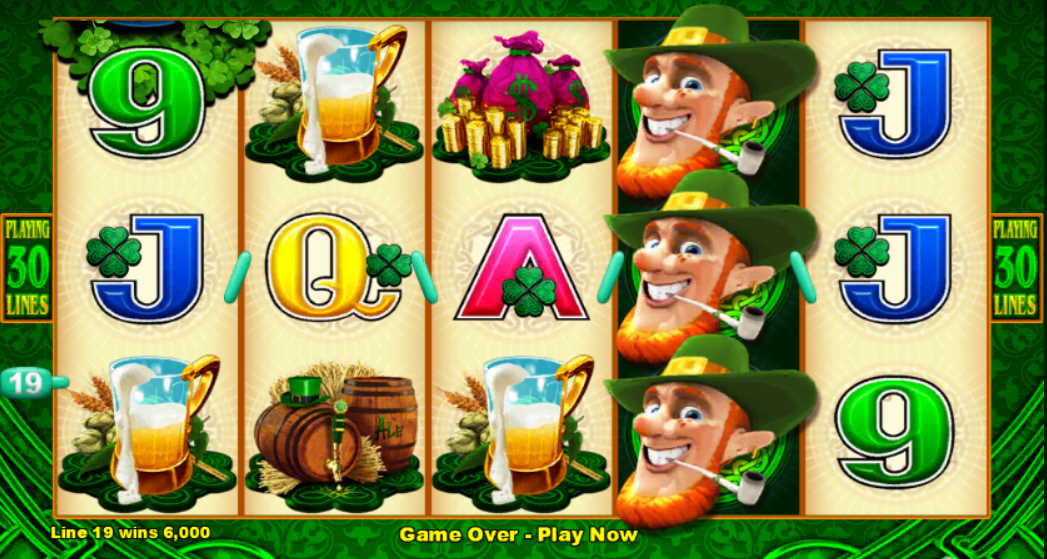 Since the goal of the video was to compare the three games, KURI Slot is kind enough to show the analysis for us as seen at 9:08.

Hence, according to this video and stats provided, one would conclude that Wild Lepre’coins is the ‘most generous’ slot since it was the one that brought the biggest gain from the same bet and amount wagered.

However, we all know that slot machines are not the same every day and are not as predictable and the game play would probably yield a totally different result any time you played it. But overall it was a fun video to watch and it was good to see all these great Aristocrat Wild ‘Coins slots in the one video. 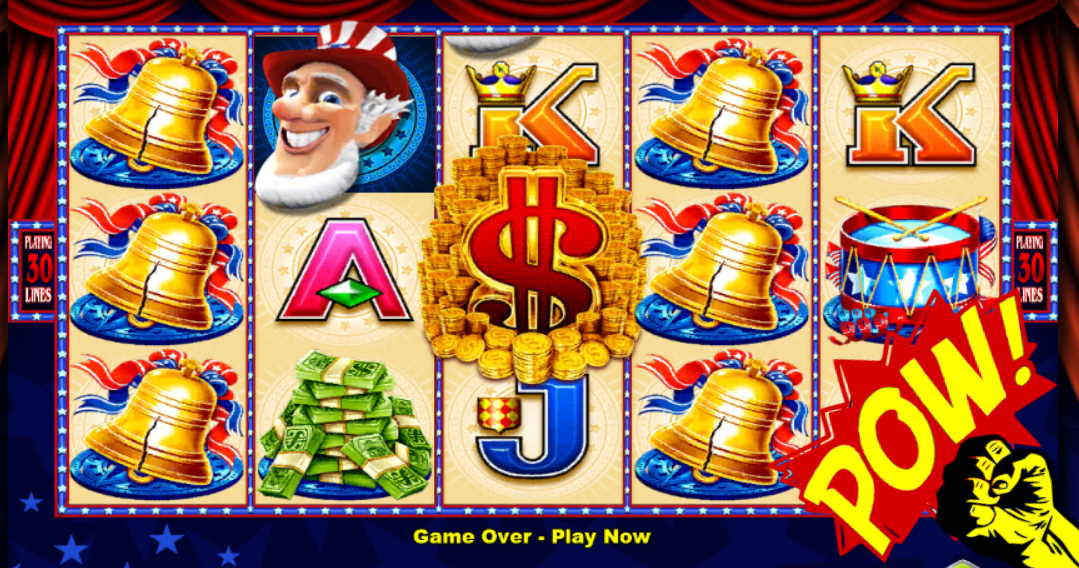 NB: These slots can be played at Heart of Vegas for free, no real play is possible of these pokies.