Drawn from an ancient theme, the video slot from well-known developers, Aristocrat is one exciting slot game for both the newbies and experienced punters. The video slot game comes with five reels and three rows, with 20 paylines paying left to right.

The game is also packed with different bonus features like free spins, scatters, and wild symbols. It can also be played for free at the Heart of Vegas pokies casino on devices with android, iOS, Windows like the tablets, mobile phones, iPad, and desktops. 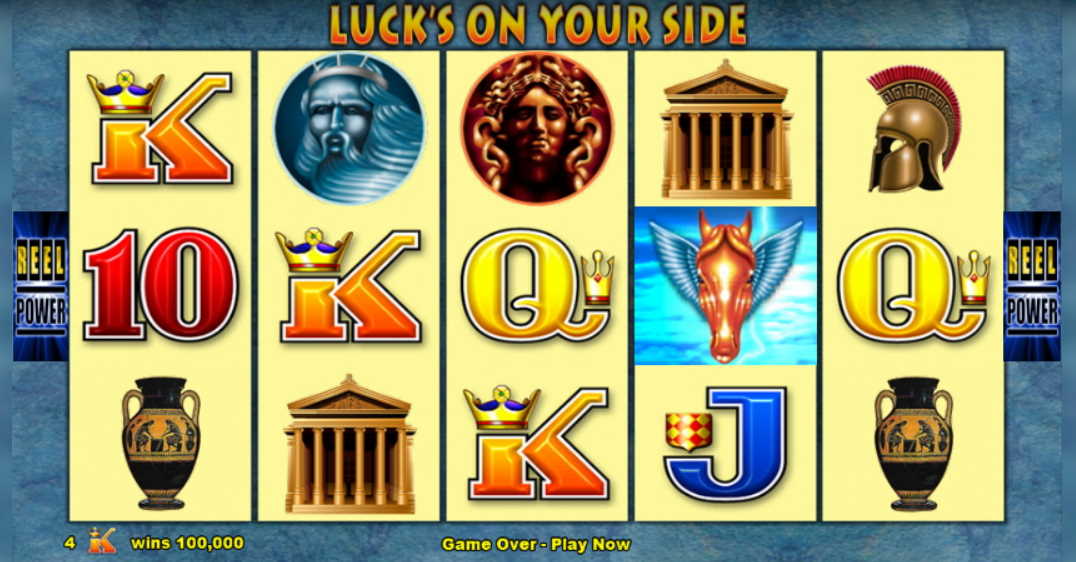 The background of this game is covered by a well-furnished blue wall with the reel section covered by a solid cream color.

The game relies on a player matching at least three symbols to get a win. The symbols vary, and one is awarded differently depending on the three symbols that have matched.

The highest paying symbol is the Queen and the King followed by the Temple, warrior helmet, a vase, military weapon, traditional poker cards, and the gold coin in that order.

The game has its control panel located just below the reels with settings to increase or reduce the coin or even opt-out for a maximum bet. It’s strongly recommended that you go through the game guidelines and the paytable to know the payouts of each symbol.

The symbols in this game pay differently according to the paytable. The highest paying symbol is the Queen and the King, while the lowest paying is the gold coin. You need a combination of at least three symbols of the same to win.

Other features include the wild symbol which is represented with the face of a horse and the scatter symbol represented by the gold coin.

The game also has a free bonus feature which is triggered when the player lands at least three scatter symbol on the reels. Finally, it also has a progressive jackpot feature which can be hit at random to add to boost your payout.

One of the main advantages of this video slot is that it has a progressive jackpot feature that is highly profitable. Out of the many ratings of the video slots we have, Wings over Olympus has been rated 8.0 out of the ten ratings. This tells that the game is great paying and easy to play. 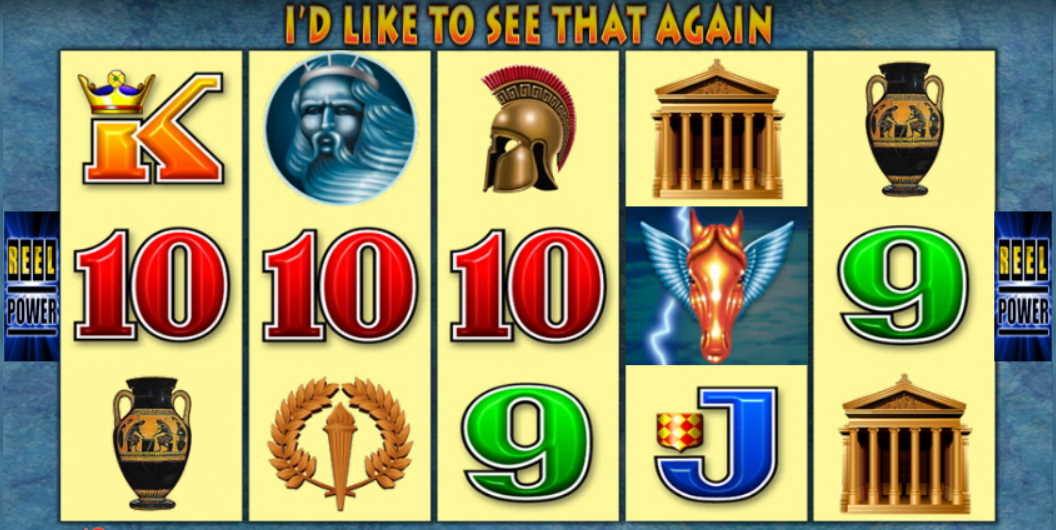